Adakveo has been approved by the FDA to reduce the frequency of vaso-occlusive crisis, a painful complication of sickle cell disease. 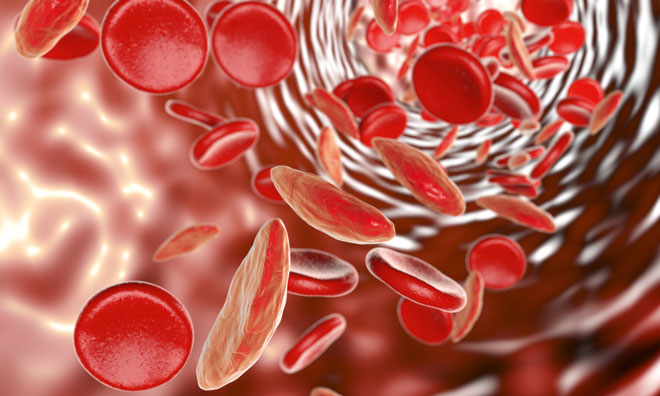 The US Food and Drug Administration (FDA) has approved Adakveo (crizanlizumab-tmca), which is a treatment to reduce the frequency of vaso-occlusive crisis, a common and painful complication of sickle cell disease that occurs when blood circulation is obstructed by sickled red blood cells, for patients aged 16 years and older.

“Hope has never been higher for people living with sickle cell disease and their families and supporters, with a pipeline of new treatments on the horizon, like the one being approved today and several initiatives underway to better utilise current tools in the battle against the painful and deadly blood disorder,” said Acting FDA Commissioner Adm. Dr Brett Giroir. “The opportunity before us in the coming months and years is profound and historic.”

The approval was based on the results of a randomised clinical trial enrolling 198 patients with sickle cell disease with a history of vaso-occlusive crisis. Patients either received Adakveo or a placebo. The patients treated with Adakveo experienced fewer health care visits for vaso-occlusive crisis annually (median annual rate of 1.63 visits), compared to patients who received a placebo (median annual rate of 2.98 visits).

“Adakveo is the first targeted therapy approved for sickle cell disease, specifically inhibiting selectin, a substance that contributes to cells sticking together and leads to vaso-occlusive crisis,” added Dr Richard Pazdur, director of the FDA’s Oncology Center of Excellence and acting director of the Office of Oncologic Diseases in the FDA’s Center for Drug Evaluation and Research. “Vaso-occlusive crisis can be extremely painful and is a frequent reason for emergency department visits and hospitalization for patients with sickle cell disease.”

It’s not just a box