Excipient knowledgebase to optimise the formulation and dosing of drugs

Researchers have compiled a repository of clinical and in vitro data for excipients to enable their potential to interact with drugs to be modelled. 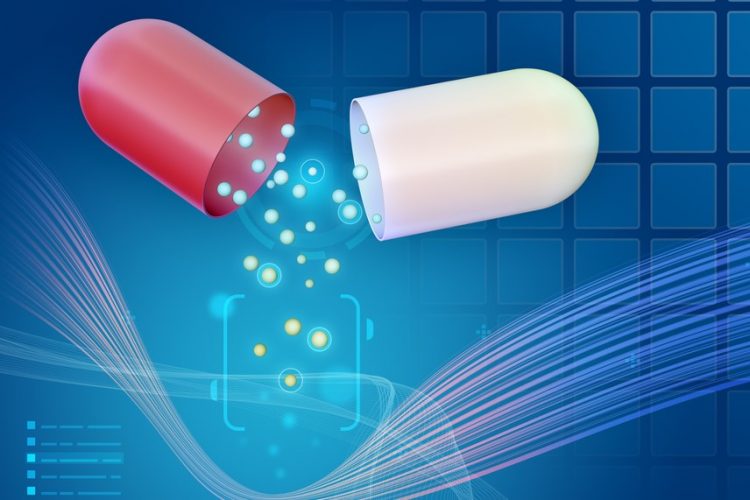 According to researchers, despite their importance in drug formulation, excipients are often overlooked as a potential source of pharmacokinetic interactions in co-formulated or co-administered drugs. They wrote in a new paper that in spite of this, it likely that their effects can reach clinical significance, potentially causing adverse effects or loss of efficacy.

To enable analysis of the risks associated with excipient-drug interactions in co-formulated or co-administered drugs, McFeely et al. developed an excipient knowledgebase with data for 26 commonly used excipients. They added that collating the information would also allow for the identification of knowledge gaps requiring further exploration and data.

The authors explained that excipient-drug interactions have been a neglected area until recently, and that characterising and modelling in silico their ability to interact would enable the optimisation of formulation design and dose selection.

In the study published in CPT: Pharmacometrics & Systems Pharmacology, scientists compiled a knowledgebase for 26 excipients. Information in the repository includes excipient-specific parameters such as identifying information, physiochemical properties and biological parameters; in vitro data on the metabolism and transport of the excipients as well as inhibition/induction data and parameters such as Km, Ki and EC50; and clinical data, including both pharmacokinetic studies and interaction data. Overall, 420 entries were made from 92 different publications. The complete knowledgebase is available in the paper’s Supplementary Materials.

The authors wrote that their work introduced a “comprehensive repository of relevant information to enable quantitative predictions of drug interactions with commonly used excipients”.

McFeely et al. stated that because the knowledgebase was reliant on publicly available data it is likely that there is more information on these excipients, but that the paper illustrates how limited the available information is for this class of compounds. This is particularly true for pharmacokinetic and in vitro disposition data, they stated, adding that the latter is “essentially non-existent in literature”.

To help remedy this gap in knowledge and reduce the variability, the authors explained work has been initiated by the Bill and Melinda Gates Foundation to conduct in vitro studies that will provide information on the potential of common excipients to alter metabolism and transport pathways.

McFeely et al. found that the curated data was sufficient to create a minimal physiologically-based pharmacokinetic (PBPK) model for cremophor EL as a proof-of-concept, allowing for the estimation of key parameters including CLIV and blood-to-plasma partitioning. However, it was insufficient to apply the model to other dosing regimens and levels. “The scarcity of data for excipients also leads to difficulties in accurately predicting changes in exposure for formulated drugs, shown here with the interaction modelling completed for CYP3A and P-gp,” they wrote.

The authors concluded that this is “the first work to create a [pharmacokinetic] knowledgebase on excipients that will support quantitative predictions, through computational modelling, of the risk of [excipient-drug interactions] and a more mechanistic understanding of the role of excipients in affecting drug disposition.”