The FDA has approved the 10 mg once-daily dose of Xarelto, for reducing the continued risk of recurrent venous thromboembolism… 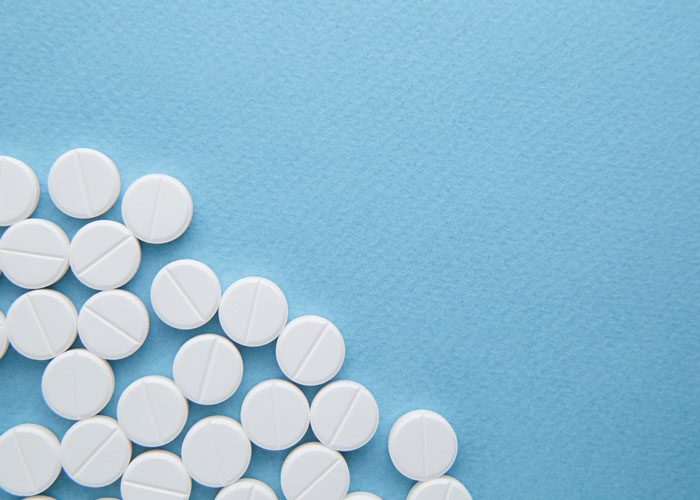 Janssen Pharmaceuticals, Inc. has announced that the U.S. Food and Drug Administration (FDA) has approved the 10 mg once-daily dose of Xarelto (rivaroxaban) for reducing the continued risk of recurrent venous thromboembolism (VTE) after completing at least six months of initial anticoagulation therapy.

This approval follows an FDA Priority Review and is based on data from EINSTEIN CHOICE, the only clinical study to find that a Factor Xa inhibitor, specifically Xarelto, demonstrates superior efficacy in reducing the continued risk of recurrent VTE and with major bleeding rates similar to aspirin.

VTE includes deep vein thrombosis (DVT), a blood clot in a deep vein, and pulmonary embolism (PE), a clot that travels to the lung. It is the third most common cause of cardiovascular death worldwide, after a heart attack and stroke.

“We believe the availability of the 10 mg Xarelto dose will change clinical practice and the management of VTE recurrence,” said Dr Paul Burton, FACC, Vice President, Medical Affairs, Janssen. “The landmark EINSTEIN program results yet again demonstrate Xarelto is a safe and highly effective option, not only for the initial treatment of a VTE but also for the continued prevention of a recurrent event.”

With this approval, the Xarelto prescribing information provides instructions for physicians to begin treatment with Xarelto 15 mg, dosed twice daily, for the first 21 days after a VTE occurrence. On day 22 through at least day 180, the daily dose decreases to Xarelto  20 mg once daily. After at least 180 days (6 months), physicians can prescribe Xarelto 10 mg once daily in patients at continued risk for DVT and/or PE.

“If anticoagulation therapy is stopped, up to 20 percent of patients will have a recurrent VTE within three years. To prevent this, physicians have long debated how best to extend anticoagulant use beyond the initial treatment window,” said Dr Jeffrey Weitz, FRCP(C), FACP, Professor, Departments of Medicine and Biochemistry and Biomedical Sciences, McMaster University, and Executive Director, Thrombosis & Atherosclerosis Research Institute. “The FDA’s approval of the 10 mg dose of Xarelto for preventing recurrent VTE, along with clinical evidence confirming the superiority of Xarelto over aspirin for extended VTE prevention, means we can finally put this debate to rest.”

In September 2017, Janssen’s development partner Bayer announced the Committee for Medicinal Products for Human Use of the European Medicines Agency granted a positive opinion to update the Xarelto label to include the 10 mg once-daily dose in the European Union; the European Commission granted approval on October 19, 2017.

Xarelto is a prescription medicine used to reduce the risk of stroke and blood clots in people with atrial fibrillation, not caused by a heart valve problem. For patients currently well managed on warfarin, there is limited information on how Xarelto and warfarin compare in reducing the risk of stroke.

It is also a prescription medicine used to treat deep vein thrombosis and pulmonary embolism and to reduce the risk of blood clots happening again in people who continue to be at risk for DVT or PE after receiving treatment for blood clots for at least 6 months.