UK pharma reputation falls due to Brexit and other factors

Less than one-third of UK patient groups rate the reputation of the pharma industry as good or excellent. 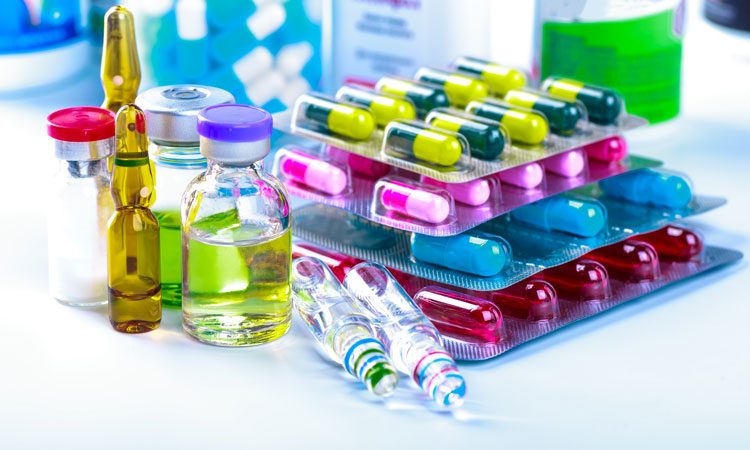 A new survey, by PatientView, has revealed that just 28 percent of people in the UK have a positive view of the pharmaceutical industry, which is significantly lower than the global figure, which stands at 41 percent.

This difference, the report says, could be down to the fact that just 43 percent of the UK patient groups worked with one or more pharma companies, far below the 81 percent global average. 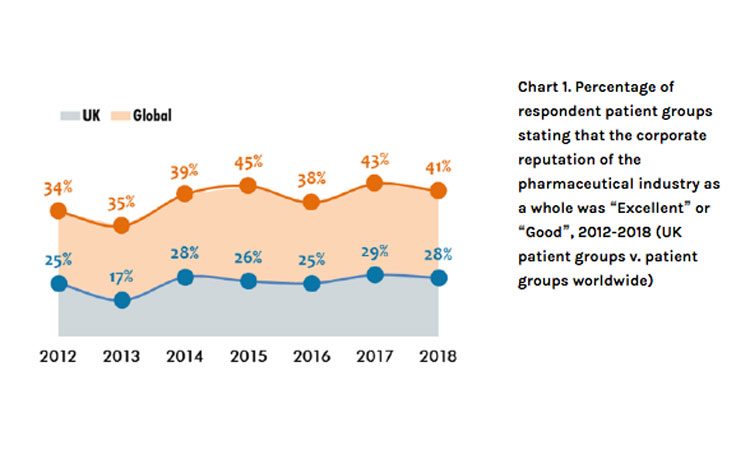 The report, which drew on the views of 111 groups and took place between November 2018-February 2019, states that UK patient groups “marked the industry poorly for three types of transparency: pricing policies; sharing of clinical data; and funding of external stakeholders”.

“Brexit was one reason why UK patient groups in 2018 became more disaffected with the pharma industry than before,” the report said. “As the planned withdrawal of the United Kingdom from the European Union drew closer, many UK patient groups began to publicly voice fears about possible interruptions to the country’s drug supplies.

Feedback was also featured in the report, with one group representing people with HIV/AIDS, saying that companies should “be clear in their communications about their programmes and products, and transparent in pricing and access protocols,” as well as “engage with community organisations.”

Another, for cancer patients, urged firms to “do more than pay lip service to patients. Involve them and advocacy groups throughout all aspects – from strategy to launch”.

“There are fundamental undercurrents running through the industry that need to change,” a representative from a patient group for people with heart conditions commented. “I don’t know any pharma companies that have a patient-centred approach that actually benefits the patients – apart from the product they sell.”