Trikafta is the first approved treatment that is effective for patients 12 years and older with the most common cystic fibrosis mutation. 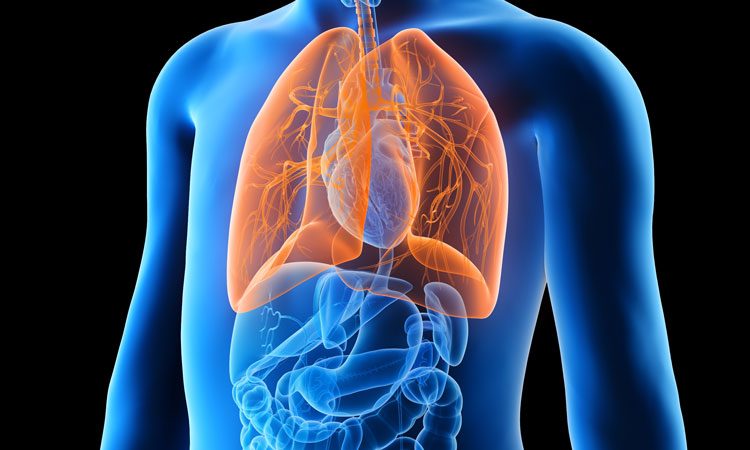 Trikafta (elexacaftor/ivacaftor/tezacaftor), the first triple combination therapy available to treat patients with the most common cystic fibrosis mutation has been approved by the US Food and Drug Administration (FDA).

“At the FDA, we’re consistently looking for ways to help speed the development of new therapies for complex diseases, while maintaining our high standards of review,” said acting FDA Commissioner Ned Sharpless, MD. “Today’s landmark approval is a testament to these efforts, making a novel treatment available to most cystic fibrosis patients, including adolescents, who previously had no options and giving others in the cystic fibrosis community access to additional effective therapy.”

Trikafta is a combination of three drugs that target the defective CFTR protein, helping the protein made by the CFTR gene mutation function more effectively. Trikafta is the first approved treatment that is effective for cystic fibrosis patients 12 years and older with at least one F508del mutation.

The efficacy of Trikafta in patients with cystic fibrosis aged 12 years and older was demonstrated in two trials –  the first a 24-week, randomised, double-blind, placebo-controlled trial in 403 patients who had an F508del mutation and a mutation on the second allele that results in either no CFTR protein or a CFTR protein that is not responsive to ivacaftor or tezacaftor/ivacaftor alone.

The second was a four-week, randomised, double-blind, active-controlled trial in 107 patients who had two identical F508del mutations.

In each trial, the primary analysis looked at increases in the percent predicted forced expiratory volume in one second, known as ppFEV1, which is an established marker of cystic fibrosis lung disease progression. Trikafta increased the ppFEV1 in both trials.

In the first trial, treatment with Trikafta also resulted in improvements in sweat chloride, number of pulmonary exacerbations (worsening respiratory symptoms and lung function) and body mass index compared to the placebo.