The UK Court of Appeal has ruled in favour of Lilly in the Actavis v. Eli Lilly and Company Alimta vitamin regimen patent lawsuit… 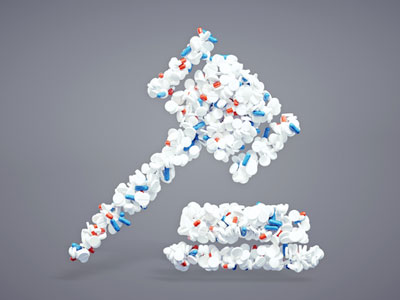 The UK Court of Appeal has ruled in favour of Lilly in the Actavis v. Eli Lilly and Company lawsuit. 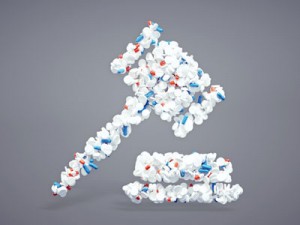 The Court of Appeal ruled that the Alimta (pemetrexed disodium) vitamin regimen patent would be indirectly infringed by a generic competitor that had stated its intent to market certain alternative salt forms of pemetrexed in the United Kingdom prior to the UK patent’s expiration in June 2021.

Specifically, the Court of Appeal held that commercialisation of these alternative salt forms in the products as proposed would constitute indirect infringement by supplying an essential means for putting the patented invention into effect.

The Court of Appeal also held there was no difference between the law in the UK and that in France, Italy and Spain as it relates to indirect infringement, and so reversed the High Court’s decision granting declarations of noninfringement over the Alimta vitamin regimen patents in those countries.

Actavis, now renamed Allergan, may seek permission to appeal the decision to the UK Supreme Court. In addition, Allergan has stated it may ask the High Court to decide whether a different proposed product would infringe the patent. The Court of Appeal has ruled that the High Court will need to decide whether it will hear this new claim. If the High Court decides to hear Allergan’s case on the different proposed product, Lilly has stated that it will defend the case vigorously.

“We are pleased with the UK Court of Appeal’s ruling that confirms the Alimta vitamin regimen patent would be infringed by the entry of these generic pemetrexed products in the United Kingdom prior to June 2021. We are also pleased the ruling has cancelled the declarations of noninfringement with respect to France, Italy and Spain,” said Michael J. Harrington, senior vice president and general counsel for Lilly.