Aridis expands Phase 2a trial of AR-301 into the US 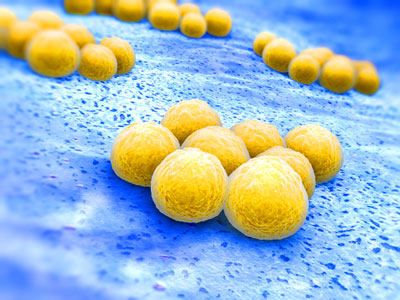 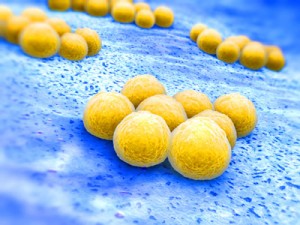 AR-301 is a fully human anti-Staphylococcal α-toxin IgG1 monoclonal antibody being developed for the treatment of hospital-acquired and ventilator-associated pneumonia (HAP and VAP) caused by Staphylococcus aureus, including multi-drug resistant MRSA strains.

Acceptance of the IND application enables Aridis to expand and accelerate its current Phase 2a study of AR-301 into the United States. The study is currently underway in three European countries, with further expansion into the United Kingdom also planned. Top-line results from the accelerated Phase 2a study are expected in the first half of 2016.

Vu Truong, Ph.D., founder and Chief Executive Officer, added, “This is important because we believe it could potentially save thousands of lives per year and significantly reduce hospital infrastructure-related costs. We look forward to completing this study and reporting top-line results in the first half of 2016.”

The European Phase 2a clinical trial is a randomised, double-blind, placebo-controlled, single ascending dose study to assess the safety, tolerability, pharmacokinetics, and pharmacodynamics of a single intravenous administration of AR-301 in patients with severe pneumonia caused by S. aureus.

AR-301 was discovered by screening B-cell lymphocytes of a patient with confirmed S. aureus infection and developed using Aridis’ proprietary MAbIgX® technology. It binds and neutralises S. aureus alpha toxin, preventing alpha toxin-mediated destruction of human cells. There is no anti-infective on the market that specifically neutralises the pathogenic affects brought about by S. aureus toxins and Aridis believes that this mechanism of action complements the bacterial killing properties of many conventional antibiotics, as the bacterial toxins left behind following antibiotic-mediated killing can still be neutralised by AR-301.