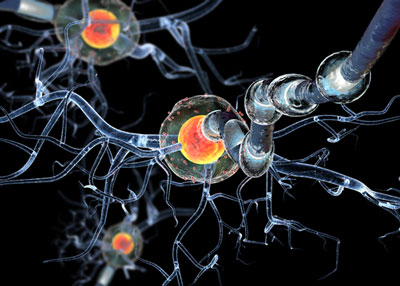 Pfizer and Synthon have entered into an agreement whereby Pfizer has acquired the exclusive commercialisation rights in the US to glatiramer acetate, a potential generic version of the originator medicine Copaxone® for the treatment of relapsing remitting multiple sclerosis (RRMS). 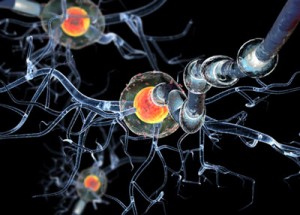 Synthon is responsible for clinical development, manufacture and supply of the medicine

“Neurologic diseases such as multiple sclerosis represent some of the most debilitating illnesses of our time,” said Diem Nguyen, regional president of North America, Pfizer Global Established Pharma business. “Pfizer’s significant experience in successfully bringing meaningful medicines to market together with Synthon’s scientific expertise in neurodegenerative diseases will enable us to leverage our core capabilities in support of improving patient health in the United States.”

Under the terms of the agreement, Pfizer will have exclusive rights to commercialise both dosage formulations of Synthon’s glatiramer acetate in the US. Synthon is responsible for the clinical development, manufacture and supply of glatiramer acetate.

“We are very pleased to partner with Pfizer on the introduction of glatiramer acetate to patients and healthcare providers in the United States,” said Jacques Lemmens, chief executive officer of Synthon. “Our partnership will ensure the rapid introduction of a high quality product through Pfizer’s well-established presence in the United States, which in turn may result in savings on an important MS medication for patients and payors.”