While generic acute coronary syndrome (ACS) drugs currently lead in market revenues, the share of branded therapeutics is expected to increase to more than 60% of the total market by 2019… 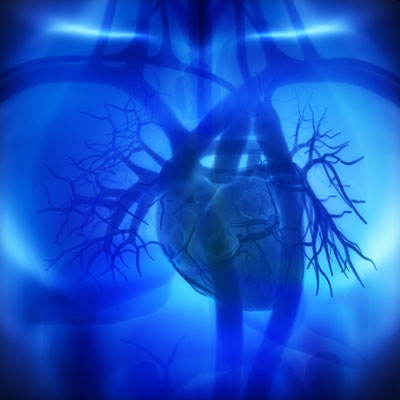 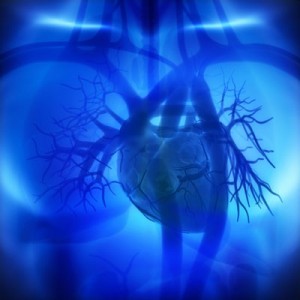 While generic ACS drugs currently lead in market revenues, the share of branded therapeutics is expected to increase to more than 60% of the total market due to the development and launch of novel pipeline products between 2015 and 2019, finds Frost & Sullivan. The US market for ACS therapeutics is the largest in terms of revenues, driven primarily by incidence rates of ACS and the healthcare reimbursement system. The European market follows closely with Germany, Italy and the United Kingdom offering the highest growth potential for both generic and branded dugs.

New analysis from Frost & Sullivan, A Competitive Analysis of the Global Acute Coronary Syndrome (ACS) Therapeutics Market, finds that the market earned revenues of $13.95 billion in 2014 and estimates this to reach $33.54 billion in 2021. The study covers anti-platelet, anti-thrombin, anti-hypertensives and cholesterol-lowering drugs, among others. Of these segments, anti-hypertensives and cholesterol-lowering drugs are emerging as the most promising therapy class owing to the development of drugs targeting proprotein convertase subtilisin/kexin type 9 (PCSK9) and cholesteryl ester transfer protein (CETP).

Even though current therapeutics cater to most of the market needs, serious side effects such as statin intolerance and lack of therapies for treatment of thrombogenic atherosclerotic plaques represent opportunities for a newer class of drugs. Emerging drugs will, thus, augment existing therapeutics in addition to targeting orphan pathways for the treatment of ACS.

Losmapimod from GSK’s drug portfolio is an anti-inflammatory drug, which inhibits the p38 mitogen activated protein kinase (MAPK) and is being evaluated in Phase 3 clinical trials. Xarelto, a Bayer product, on the other hand, has already been launched in Europe and is proving to be an excellent alternative to Warfarin in preventing non-hemorrhagic strokes and embolic events.

Amgen’s drug, Repatha (Evolocumab), is designed to inhibit PCSK9 from binding to low-density lipoprotein (LDL) receptors on the liver’s surface. While in the absence of PCSK9, there will not be enough LDL receptors on the liver to remove LDL cholesterol from the blood, the combination of Evolocumab with the standard care treatment will address this issue and has shown to decrease LDL-C by near 61 percent. Repatha is expected to see competition from Sanofi and Regeneron’s lead drug, Praluent, an investigational monoclonal antibody targeting PCSK9.