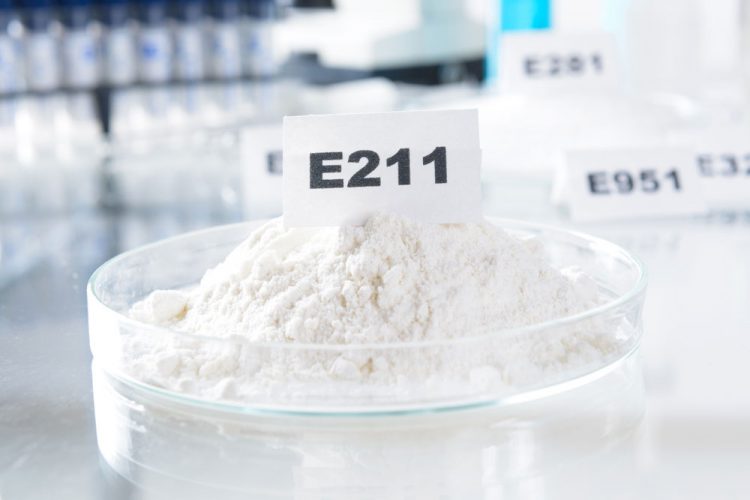 The randomised, double-blind, placebo-controlled trial led by Dr Hsien-Yuan Lane, of China Medical University, Taiwan, showed that adding on sodium benzoate to the antipsychotic clozapine improved symptoms in patients who did not see results with any other medications, providing a new option for the hardest-to-treat patients.

“Clozapine is considered the last-line antipsychotic agent for patients with refractory schizophrenia,” said Dr Lane, referring to patients whose symptoms do not respond to available antipsychotics. But an estimated 40-70 percent of patients with refractory schizophrenia fail to improve even with clozapine, referred to as “clozapine-resistant”, exhausting all potential options for treatment. The new study is the first to demonstrate that sodium benzoate–which has been shown to enhance other antipsychotic drugs–works in clozapine-resistant patients.

“If the finding can be confirmed, this approach may bring hope for treating patients with the most refractory schizophrenia,” said Dr Lane.

The 60 patients with schizophrenia included in the study were all taking clozapine and received a placebo or sodium benzoate as an add-on treatment for six weeks. First author Dr Chieh-Hsin Lin of Chang Gung University College of Medicine, Taiwan, and colleagues tested two different doses of sodium benzoate (1 or 2 grams per day) to find which offered the biggest impact on symptoms with minimal side effects.

Compared with the placebo, sodium benzoate improved negative symptoms, such as lack of emotion and motivation, which have a greater influence on a patient’s functional outcome than the more prominent psychotic symptoms. The higher dose of sodium benzoate also improved ratings of overall symptoms and quality of life. Although sodium benzoate has improved cognitive function when combined with other antipsychotics in previous studies, the add-on treatment had no influence on cognitive function in this study–in the paper, Dr Lin and colleagues suggest that a higher dose or longer duration of treatment may be needed for these effects. Importantly, the patients taking sodium benzoate had no side effects, confirming the treatment is safe to use at the doses tested.

Sodium benzoate works by preventing the breakdown of D-serine, a brain chemical that plays an important role in signalling that is disrupted in the brains of people with schizophrenia. “Receptors for D-serine are long-standing targets for medication development in schizophrenia and sodium benzoate is probably the first meaningful tool that we have had to influence this target,” said Dr John Krystal, Editor of Biological Psychiatry. Although more studies are needed to learn how sodium benzoate enhances clozapine treatment in these patients, Dr Krystal says that “this study highlights the importance for schizophrenia treatment of understanding the molecular switches that can be thrown to normalise brain circuit function.”

The study has been published in Biological Psychiatry.