The evolving field of PCR: which method will you choose?

Recognised as one of the major scientific breakthroughs of the 20th century, polymerase chain reaction (PCR) is a quick and simple method to create, in a test tube, millions of copies of a given DNA segment from a complex mixture of genetic material. This method has greatly stimulated biochemical, molecular biology and genetic research and, given its ability to amplify DNA from limited amounts of biologic samples, including fossils, opened the way for new applications in medicine, genetics, biotechnology, forensics and paleobiology. 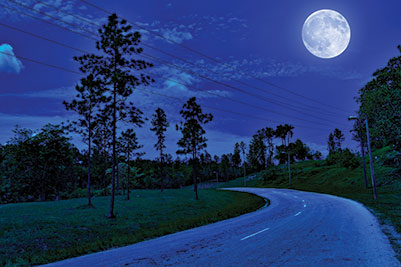 Sewing the first seeds on the road

In 1993, Kary B. Mullis was awarded the Nobel Prize in Chemistry “for his invention of the polymerase chain reaction (PCR) method” together with Michael Smith “for his fundamental contributions to the establishment of oligonucleotide-based, site-directed mutagenesis…”. The two methods synergistically contributed to the development of innovative procedures within DNA-based chemistry thus revolutionising the future of genetic engineering.

The intriguing story behind the invention of PCR is one of those classic examples of biological discoveries, with an initial idea sprouting, before becoming shaped and honed, and then finally, the culmination of full recognition by the scientific community. According to Kary B. Mullis, the revelation of the PCR process came to his mind during a three-hour moonlight drive in the Californian mountains, back in April 19831. That night, he realised that a pair of primers could be used to copy a specific target DNA using DNA polymerase and that by raising the temperature of the sample, the extended oligonucleotides could then be separated from the DNA targets thus becoming the templates for the next cycle in a chain reaction. The procedure could be repeated many times, doubling the amount of DNA target at each step. Through such iterative cycles, millions of copies of the desired DNA segment could be exponentially generated within a few hours1.