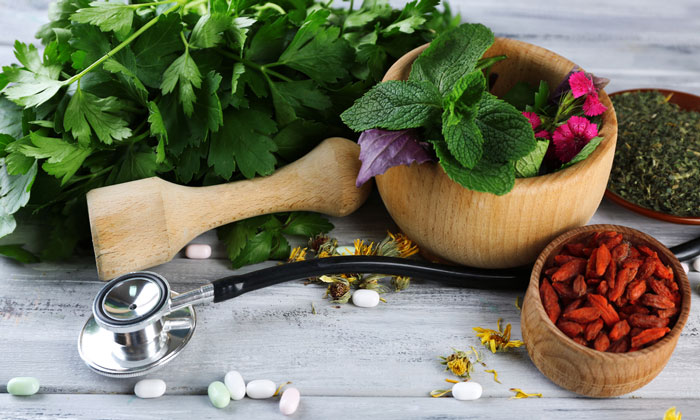 Functional Medicine is an emerging specialty which considers ‘dysfunction’ of cellular physiology and biochemistry as the cause of chronic conditions and aims to restore function. Patients are more frequently turning towards this form of medicine, as they recognise that much orthodox prescribing is based on placating symptoms with little focus on cure or treatment of underlying cause.

When any such therapy is offered by conventionally trained doctors, who may also concurrently prescribe orthodox medicine, the term Integrated (or Integrative) Medicine (IM) is now used.

IM medicine is a mixture of conventional with Complementary and Alternative medicine (CAM).

There are many reasons for the popularity of CAM therapies and it is not just the public who seem to be showing an interest. A Californian study in 2015 has shown 75% of 1,770 USA medical students ‘think it would be beneficial for conventional Western medicine to integrate with complementary and alternative medicine (CAM)’.1

As global health systems feel the pressure of increasing costs, the sensibility of combining some Integrated Medicine into national health care seems logical and has been proven as viable. The budget for the NHS in England for 2016/17 is £120 billion. This is forecast to rise by nearly £35 billion in cash terms – an increase of 35% by 2021. Treating people with chronic diseases may account for 86% of our nation’s health care costs based on USA figures.2 Arguably this makes the cost of care, using the current model, economically unsustainable. We need to find ways of changing this slide to affordability.

There are a number of studies suggesting that CAM may reduce medical expenditure and costs3 but others, based on the current paradigm of orthodox medicine, that do not.

In 2008 the UK annual spend on alternative health treatments was £4.5 billion, a market that has grown by nearly 50% in the last decade.4 This increasing expense would be surprising if people were not actually benefiting and may reduce the current increasing expenditure if it keeps patients away from General Practice and hospitals.

Doctors and academics see benefit in better understanding of CAM use by their patients and establishing what is and isn’t working5, yet there continues to be concerted attacks on CAM with authorities not caring to take a balanced view of the evidence and calling it a waste of resources. Unfortunately, lack of finances means a broad defence has yet to be established and studies struggle to be funded. 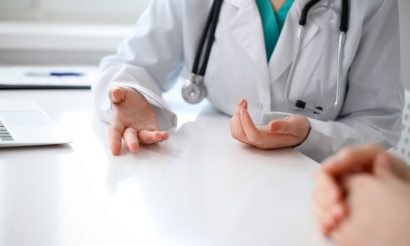 Most detractors of IM will argue there is a lack of published evidence to prove the efficacy of CAM and it is generally agreed that too few studies on CAM/IM are initiated and concluded. This is a financial issue as complementary practitioners and centres do not have the necessary funds to publish large studies.

Yet there is an astonishing amount of peer-reviewed, published scientific evidence behind a myriad of naturopathic therapies, but many studies are small and outcomes not repeated frequently due to funding issues. We must not allow a lack of evidence to reflect a lack of efficacy.

It is a sad scenario that despite peer-reviewed and published papers calling for UK curriculum coordinators to improve CAM teaching, there is little movement within medical schools to do so.

Study design is an issue. Much of IM practice is about dealing with an individual rather than his or her disease process. A disease may have many different causes and so one specific treatment may not suit all cases. Double-blind, placebo-controlled research is, therefore, unsuitable for many types of CAM.

But this should not be the only way to evaluate a therapy after all, there are no double-blind, placebo-controlled studies in major surgery. ‘To Cut Is To Cure’ is based on theory then trial and error. Unfortunately, CAM seems not to be allowed that due process despite it being far less dangerous to implement.

Therapy involving an acupuncturist or osteopath treating a similar number of individuals, as might be found on a pharmaceutical trial, may take a variable and considerable length of time depending on the set-up of the trial, the therapy and the variation within the individual patients. It is hard to govern such studies because some patients may respond swiftly whilst others will take much longer. And, of course, placebo is a difficult concept to administer with ‘hands-on’ therapies.

Many herbal treatments, with hundreds of years of evidence through anecdotal and practitioner observation, have been discarded or made illegal for having ‘insufficient’ evidence, often because there has not been the finance available to put them through a typical modern day drug trial. 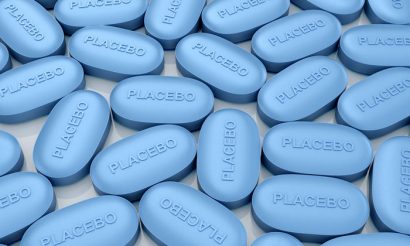 That said, I believe that placebo has its place in healing. Remember, most drugs are tested against placebo and it nearly always has some benefit and sometimes more so than the drug being tested. There is a huge body of evidence supporting placebo. Perhaps placebo works better when a doctor has time to show deep interest and concern. The relationship between practitioner and patient must focus on the whole person. This is not possible when a patient is advised to bring only one symptom to a 10-minute consultation and all too frequently to be seen by different doctors. Arguably, if CAM were only to be working through placebo, it should automatically be considered a main stay of conventional therapy.

IM does not reject conventional prescribing and should not be confused with CAM that might be antagonistic. We must also not automatically accept alternative therapy uncritically, but remove the pre-fixes such as orthodox, complementary, functional, etc, and simply focuses on offering the ‘Medicine’.

Medical training, without doubt, allows practitioners to scrutinise evidence. Most GPs, spending up to 40% of their time on administration, rarely have time to study and consider therapies outside of major general practice journals which rarely have an integrated commentary. Whilst this situation exists we will continue to have doctors without interest or knowledge in alternatives and we will continue to have complementary medical practitioners without the safety net of medical training.

The Integrated Doctor is at least overcoming that obstacle.