The Supreme Court unanimously dismissed an appeal from the Court of Appeal in Actavis Group PTC EHF & Ors v ICOS Corporation & Anor, upholding its decision that a patent relating to the use of tadalafil in a 1 to 5mg dosage form is invalid for lack of inventive step. This is a case where the judge found invention at first instance and was overturned by the Court of Appeal. Matthew Royle, lead lawyer on this case, talks through the details. 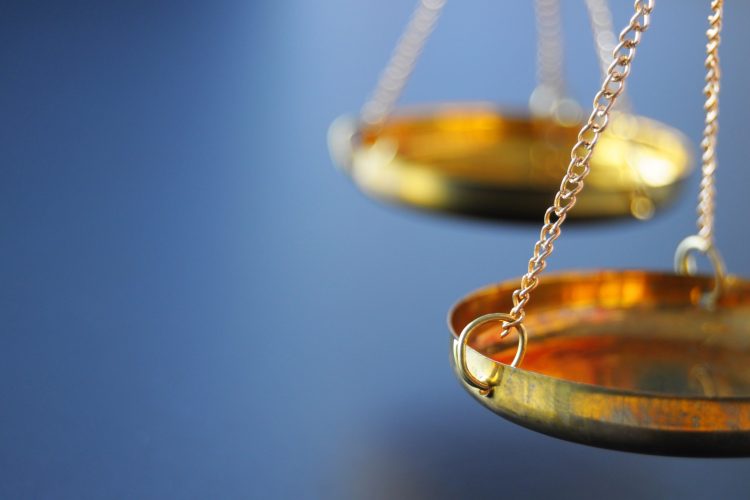 Actavis v ICOS [2019] UKSC 15 is one of very few patent cases to be considered at the highest level in the UK and represents the first instance in more than a decade that the Supreme Court has considered the issue of obviousness. In common with other patent cases before the Supreme Court, Actavis v ICOS raised issues of fundamental importance to patent holders and potential generic entrants alike because, as well as the four companies that were parties to the litigation, there were interventions from four industry bodies. The conclusion of the Supreme Court is, if anything, an example of evolution rather than revolution, but given the level of engagement it is interesting to consider the issues and how the court addressed them. 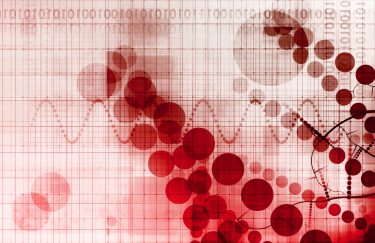 The case related to the drug tadalafil, which is marketed by Lilly ICOS as Cialis® and is used to treat erectile dysfunction. The relevant patent protected the use of tadalafil to treat erectile dysfunction at doses up to 5mg per day. Cialis® is marketed at four doses, 2.5mg, 5mg, 10mg and 20mg; with only the lower two doses being protected by the patent. These doses are used for chronic daily administration, which affords the patients the benefit of spontaneity, although as the Judge noted, the claims are not limited to such use. Three companies – Actavis, Teva and Mylan – sought to revoke the patent in order to launch a generic tadalafil product at the lower doses. They argued that the patent was obvious in light of an earlier patent that disclosed the use of tadalafil to treat erectile dysfunction: the identification of the dose response was something that the skilled person would have to do and would inevitably lead to the use of a 5mg dose and so there was no invention. ICOS argued that there were several value judgments that the skilled person would need to make to arrive at the invention and that it would be a surprise to the skilled person that a 5mg dose was efficacious (ie, there was no expectation of success).

The Court of Appeal overturned the Judge’s decision. The purpose of the dose ranging studies is to ascertain the dose-response relationship and this purpose would not have been achieved when the therapeutic plateau including 10mg was identified. In the Court of Appeal’s view, this was not a case in which the skilled team was faced with parallel avenues of research. As Lord Justice Kitchin said:

“…the claimed invention lies at the end of the familiar path through routine pre-clinical and clinical trials process. The skilled but non-inventive team would embark on that process with a reasonable expectation of success and in the course of it they would carry out Phase IIb dose ranging studies with the aim of finding out…the dose-response relationship. It is very likely that in doing so they would test a dose of 5mg tadalafil per day…”

What were the issues?

There were two issues that the Supreme Court had to consider. The first was the correct approach to obviousness in the context of a patent to a dosage regimen and the second, which is not considered in this article, was whether or not the Court of Appeal was entitled to overturn the Judge in the context of this case. This article looks only at the first of these issues.

What did the Supreme Court decide?

The Supreme Court reviewed the tests that are often applied by the courts in England and Wales and the EPO – Windsurfing/Pozzoli and the problem-and-solution approach. It highlighted that these tests should not be applied mechanistically and that they were glosses on the statutory language of the EPC and the Patents Act, which set out the ultimate question to be applied: “An invention shall be considered as involving an inventive step if, having regard to the state of the art, it is not obvious to the person skilled in the art.” Lord Hodge, with whom the other Lady and Lords agreed, referred to the multi-factorial approach that is typically applied but found that this list was not exhaustive. He then set out relevant considerations to the present case:

The Supreme Court does not provide any guidance to how much weight each of these considerations should be given and it will no doubt vary depending on the facts of the case, leaving the discretion to the trial judge. Here, it seems that the routine nature of the studies, the absence of other avenues of research and perhaps the nature of the invention had considerable weight. Other factors listed by Lord Hodge, including the cost and burden of the research (however that is interpreted) and the surprising nature of the results, may have pointed towards an inventive step but were not sufficient to affect the outcome.

As mentioned above, the Supreme Court received interventions from four industry bodies, all of which commented on the correct approach to obviousness of dosage regimen patents. The BIA and the IP Federation were concerned that the Court of Appeal’s approach may be taken too far to mean that the use of routine investigations could not lead to an invention. The Supreme Court agreed with the concerns of the BIA and IP Federation but disagreed that any judges of the Court of Appeal had suggested that this was or should be the case.

Does Actavis v ICOS change anything?

This decision does not change a great deal. Structured approaches to obviousness such as Windsurfing/Pozzoli and the problem-solution approach are put into context as glosses on the statutory language, which should not be applied mechanistically. The decision clarifies that dosage regimen patents may be inventive and that not all inventions arrived at through routine experimentation will lack inventive steps. The main evolution is through its expansion of the multi-factorial approach to inventive step. Rather than quoting Lord Justice Kitchin, it will now be the factors identified by Lord Hodge that will be used and considered when assessing an invention. These factors are not exhaustive, and their relative importance will depend on the facts of the particular case, meaning that a large amount of discretion will remain with the first instance judge. Perhaps these factors will become a new framework that the court should not apply too mechanistically.

MATTHEW ROYLE is a partner in the IP/IT group, specialising in patent litigation, opinion work, supplementary protection certificates (SPCs) and paediatric extensions and regulatory advice. He has particular experience of acting for clients in the pharmaceutical/biotech and life sciences industry sectors.