A revised indication, additional contraindications and strengthened monitoring requirements has been recommended for Lemtrada (alemtuzumab) following a review. 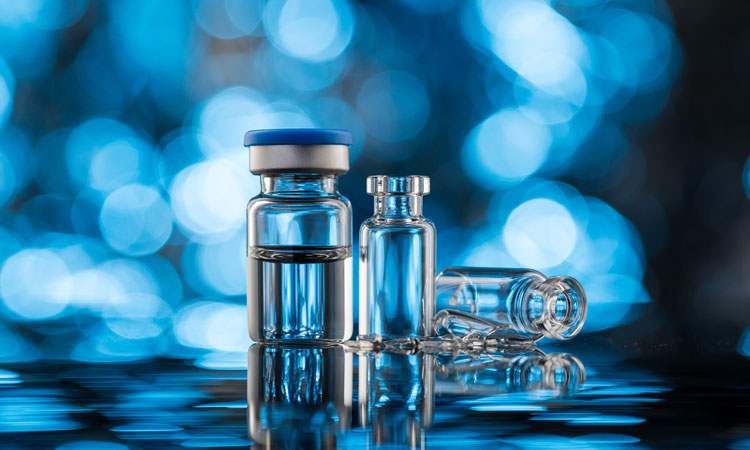 The agency said that a review of the benefits and risks of alemtuzumab (including fatal reactions) in the treatment of multiple sclerosis has now concluded and it has recommended a revised indication, additional contraindications and strengthened monitoring requirements before, during and after treatment.

It also advised that patients offered alemtuzumab should be alerted to the early risks of cardiovascular events and thrombocytopenia around the time of infusion and to the delayed risk of immune-mediated reactions. Healthcare professionals should inform patients what to do if they develop any symptoms of these disorders, the agency said.

Alemtuzumab is a monoclonal antibody (mAb) authorised for the treatment of adults with relapsing-remitting multiple sclerosis. In May 2019, the agency informed interim restrictions on the use of alemtuzumab for relapsing multiple sclerosis during an urgent European safety review of serious cardiovascular reactions occurring within a few days of infusion and of immune-mediated events.

It further said the review also found unpredictable and potentially fatal immune-mediated reactions can occur within months and up to at least four years after treatment with the drug. Reactions included autoimmune hepatitis, haemophagocytic lymphohistiocytosis and acquired haemophilia A. The review identified serious cases of Epstein-Barr virus reactivation reported after treatment, including hepatitis. Some patients developed more than one autoimmune disorder following treatment.

The agency has now said that alemtuzumab should only be used in adults with highly active relapsing-remitting multiple sclerosis if they have not responded to a full and adequate course of treatment with another disease-modifying treatment or if they have rapidly evolving severe relapsing-remitting multiple sclerosis. New contraindications and risk minimisation measures have also been introduced and a letter sent to prescribers and dispensers of alemtuzumab.

More information, including further advice for healthcare professionals and revised monitoring requirements for alemtuzumab infusions can be found here.