The US District Court of Columbia has upheld the decision to alter rebate calculations and left Mallinckrodt with a retroactive liability of $650 million. 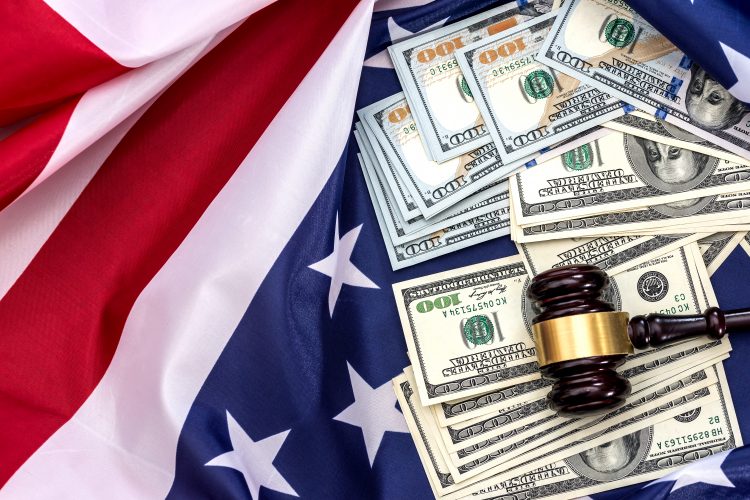 The US District Court for the District of Columbia has reached a decision over Mallinckrodt ARD LLC’s lawsuit against the US Department of Health and Human Services (HHS) and the Centers for Medicare and Medicaid Services (CMS).

The suit was regarding the company’s calculations of Medicaid rebates for Acthar® Gel (repository corticotropin injection). The court has ruled against Mallinckrodt and upheld the CMS’ decision to alter the way Medicaid rebates are calculated for the product and left the company with a retroactive liability of $650 million.

Previously the rebates were calculated on the average manufacturer price (AMP), which is the average amount a wholesaler pays to a manufacturer for a drug product. The CMS moved to revise this and attain larger rebates, at which point the lawsuit was filed. However, the court ruling means the agency is both able to change how the rebates are calculated and will now receive payments to the full total of lost rebates since 1 January 2013, which come to approximately $650 million.

“This is clearly a disappointing ruling by the District Court. We continue to believe that a bedrock principle of administrative law is that the government is required to give fair notice and a clear, legal basis for a change in position, particularly when that position has been relied upon by a regulated entity like Mallinckrodt,” said Mark Casey, Executive Vice President and Chief Legal Officer of Mallinckrodt. “Because we believe the decision’s legal reasoning is significantly flawed in several respects, we will move for a stay and reconsideration of the decision with the District Court and, if necessary, appeal to the United States Court of Appeals for the D.C. Circuit. Mallinckrodt remains committed to ensuring Medicaid patients have access to Acthar Gel therapy long term.” 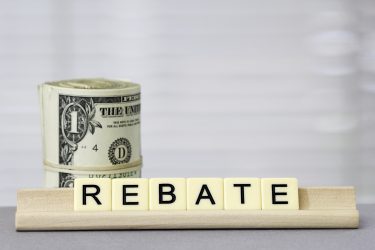 The company anticipates an annual net sales reduction for Acthar Gel of roughly $90 million to $100 million because of the new Medicaid rebate calculation. As Mallinckrodt is already paying out as part of the global opioid settlement, Acthar Gel has been cited as the main funding avenue for the company’s repayments and reparations, meaning the ruling may result in changes to the settlement.

Casey concluded, “A number of contingencies were identified as part of the proposed global opioid settlement. We will continue to work collaboratively with the various parties to the agreement in principle to appropriately consider the District Court ruling and what impact this ruling will have on the terms of the settlement. We remain committed to working with these parties to achieve a satisfactory outcome.”

Mallinckrodt ARD LLC, US District Court for the District of Columbia

Mallinckrodt ARD LLC, US District Court for the District of Columbia

Almost 400 cell and gene therapies in US pipeline, finds report

Shortage of Accord’s phenytoin sodium expected until May