75 percent of nanopharmaceuticals are being developed for oncology

A report states that three quarters of the roughly 230 nanopharmaceuticals in clinical development are for use as targeted cancer therapeutics. 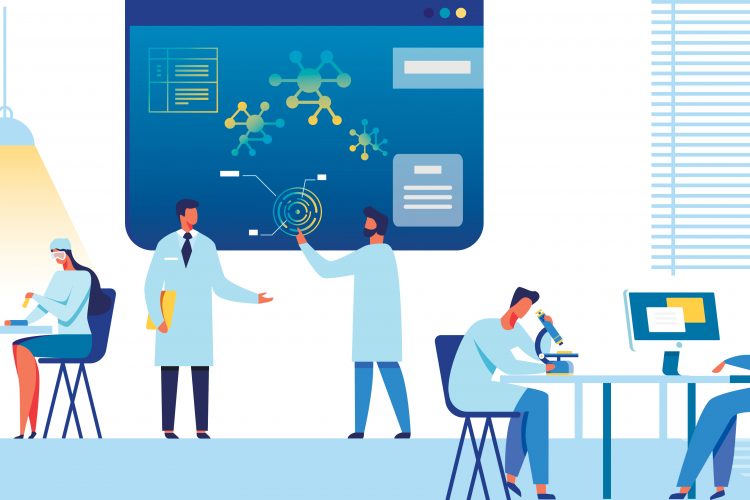 A recent report by GlobalData revealed that three quarters of the more than 230 nanopharmaceuticals being developed are for use against cancer. The outlet suggested this is primarily because nanomedicines can have enhanced efficacy and reduced toxicity compared to traditional chemotherapies and radiotherapies used against hard-to-treat cancers.

The report also stated that 45 percent of the oncology pipeline candidates are immunoconjugates – targeted medicines with a drug payload attached to a monoclonal antibody, which binds to specific cancer antigens, via a linker. According to the outlet, the nanopharmaceuticals with the highest forecast sales in 2025 are all immunoconjugates, including Daiichi Sankyo/AstraZeneca’s Enhertu ($3.6 billion), Seattle Genetics/Takeda’s Adcetris ($2.1 billion) and Roche’s Kadcyla ($1.9 billion).

The other types of novel nanopharmaceuticals for oncology indications include smart nanocarriers which release drugs at the site of a tumour due to a triggering stimuli. These stimuli can be either internal, such as a change in pH, or external, including electric or magnetic fields, heat and ultrasound. Nanocarriers are also being used for ribonucleic acid interference (RNAi) therapeutics that regulate genes linked to certain difficult-to-treat diseases, such as esophageal cancer and pancreatic cancer.

Nano-radioenhancers are also being developed, these nanoparticles have high atomic numbers and interact with the X-rays used in radiation therapies to enhance their effect.

Kathryn Whitney, Director of Thematic Analysis at GlobalData, commented: “Non-targeted cancer treatments can cause significant side effects due to their impact on healthy tissue. The development of targeted therapies with reduced side effects is key to improving patient outcomes and treatment efficacy. Nanomedicine is expected to play a key role in this field in the future, especially as cancer rates are expected to increase significantly over the next 10 years.

“Furthermore, as well as innovative treatments such as immunoconjugates and nano-radioenhancers, nanotechnology also allows the development of new formulations of existing potent chemotherapeutics such as docetaxel, paclitaxel and cisplatin, whose clinical use has often been limited by their side effects and toxicity.”