The Canadian Government is funding studies to establish ketamine as a safe and effective treatment for patients with bipolar depression. 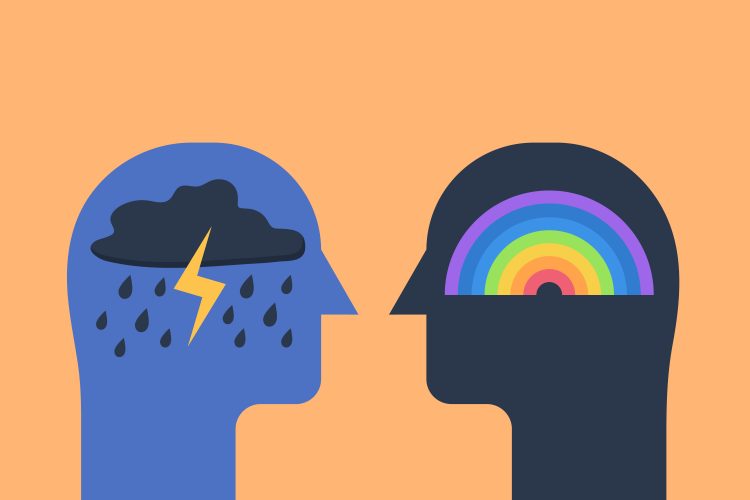 Bipolar disorder is a mental illness that causes unusual shifts in mood, energy, activity levels, concentration and the ability to carry out day-to-day tasks. Approximately 46 million people worldwide had bipolar disorder in 2018, according to Our World in Data, and in Canada it is estimated that two to three percent of the population experience bipolar disorder. Additionally, it is reported that approximately two-thirds of persons receiving conventional treatment for bipolar depression do not fully recover in Canada and patients with bipolar depression experience the highest rate of suicide at five to 10 percent. Thus far, Health Canada has only approved two treatments for bipolar depression, so the medical need is high.

The federal funding will enable researchers, led by Dr Joshua Rosenblat – Braxia’s Chief Medical and Science Officer, to study IV ketamine in 100 participants across two sites. The trials are in collaboration with Toronto’s University Health Network (UHN), which will be one of the research sites, the other is the Braxia Health Canadian Rapid Treatment Center in Toronto. It is hoped that the studies will support the approval of IV ketamine as a safe, effective and rapid-acting alternative treatment for patients with bipolar depression.

“As the global COVID-19 pandemic has impacted our communities and our lives, mental health challenges have increased during this time for those with bipolar depression, especially those at high risk of suicide.  We are grateful to the Canadian Government for its support of researchers and research conducted at Braxia,” said Dr Roger McIntyre, Chief Executive Officer at Braxia, a medical research company with clinics providing novel ketamine treatments for persons with depression and related disorders. “It is anticipated that the results of this rigorous study will replicate and extend separate data published in peer-reviewed journals about ketamine treatment at Braxia, suggesting that ketamine is a safe and effective treatment for persons with Bipolar Depression.”