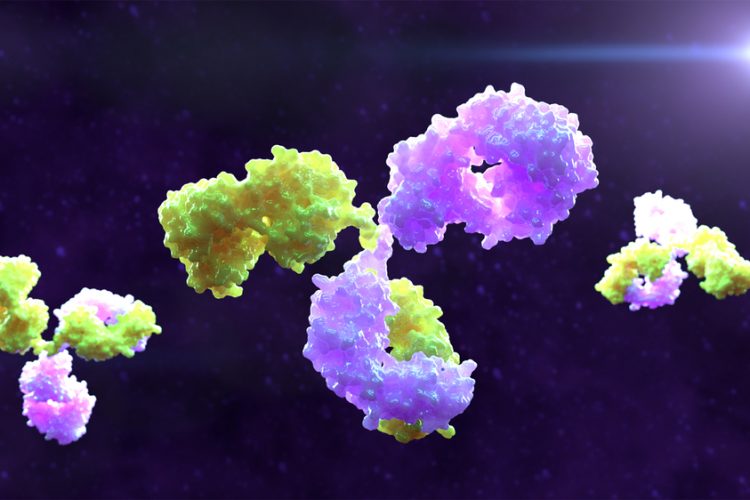 A new study demonstrated that an antibody capture process, based on magnetic beads, can be used to perform cell clarification and monoclonal antibody (mAb) capture in a single step.

In the paper, researchers evaluated whether magnetic beads coupled with protein A could be used in a streamlined process to clarify cells and capture mAbs from non-clarified cell suspensions harvested from an intensified fed-batch Chinese hamster ovary (CHO) culture.

Bioprocess intensification involves systems able to produce more product per cell, time, volume, footprint or cost, and is used to enhance upstream bioprocess productivity and control costs. However, upstream intensification presents several challenges for downstream bioprocessing, namely that there are high concentrations of host cells, products and contaminants. Intensified fed-batch is a process in which the culture medium is renewed using an ultra-filter in the cell separation device to enable very high cell concentration and accumulation of the product of interest in the bioreactor.

Clarification is typically applied to remove host cells and other contaminants to allow for further purification downstream; however it is costly, requiring expensive equipment and/or consumables, as well as being time intensive and potentially able to increase host cell protein levels in the mixture. Additionally, for intensified bioprocesses, the filtration and centrifugation processes typically used can struggle with the high cell densities. To overcome these issues, researchers sought a one step process.

In a paper published in Biotechnology Bioengineering, three cell cultures (cult_01, cult_02, and cult_03) were purified using magnetic separation (run_01, run_02, and run_03). Overall, the run with the highest mAb concentration (run_03) adsorbed antibodies the fastest, obtaining 93 percent of free mAb in five minutes and 97 percent in 10 minutes. The lowest mAb concentration (run_01) was the slowest, obtaining 91 percent of free mAb in 15 minutes and 97 percent in 30 minutes. For culture densities larger than 100 × 106 cells/ml, adsorption efficiency was 99 percent and overall yield 93 percent.

The purified mAbs were analysed for quality, key results included:

From their research, the scientists concluded that the single step magnetic bead-based method can very efficiently capture mAbs from high cell density solutions (between 23 and 104 × 106 cells/ml) at mAb titers up to 10.8 mg/ml. Thus, they stated that this technology could be used to significantly reduce operational costs and alleviating the downstream challenges resulting from process intensification.

Project worth £3.1mn to develop advanced controls for biopharma manufacturing…