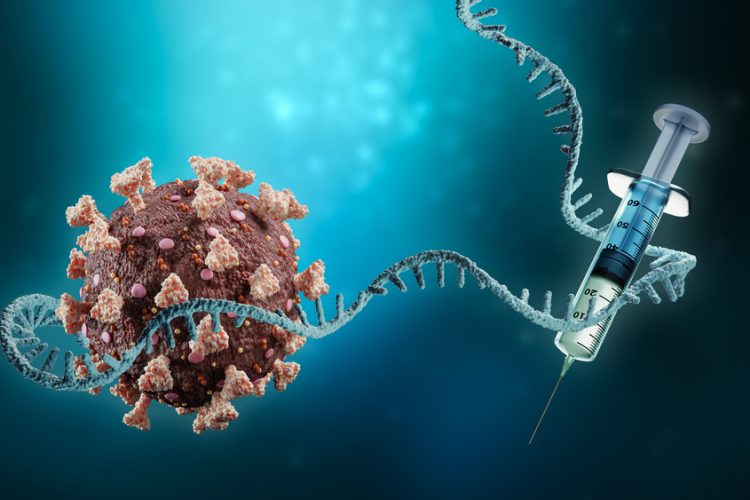 Moderna has announced that it will expand its messenger RNA (mRNA) pipeline with two new development programmes, one for a combination respiratory vaccine candidate and the other against all four of the endemic human coronaviruses (HCoV).

The enterprise stated the announcement “reflects the company’s commitment to expanding its portfolio by building on Moderna’s experience with Spikevax®, its COVID-19 vaccine”.

As part of advancing a portfolio of respiratory candidates, Moderna is launching a respiratory combination vaccine program to target three of the most significant viruses causing respiratory disease in older adults: SARS-CoV-2 virus (the cause of COVID-19), influenza virus and respiratory syncytial virus (RSV). The new combination respiratory vaccine candidate (mRNA-1230) is envisioned as an annual booster vaccine.

The second programme is developing a vaccine candidate (mRNA-1287) against HCoVs. While less-well known than other coronaviruses, HCoVs are a significant cause of respiratory disease worldwide. Four HCoVs (HCoV-229E, -NL63, -OC43, and -HKU1) are endemic globally, accounting for approximately 10 to 30 percent of upper respiratory tract infections in adults.

“We are pleased to add a combination respiratory vaccine candidate against three of the leading causes of respiratory disease in older adults, and a vaccine against all four of the endemic human coronaviruses as part of our strategy to address the substantial global burden of respiratory infections,” stated Dr Stephen Hoge, President of Moderna. “Our goal is to develop vaccines to address respiratory infections, and eventually combine many into a single annual booster vaccine with the aim of reducing the significant morbidity and mortality caused by these viruses.”

Respiratory tract infections are a major public health problem, and these development programmes are aimed at the major causative agents. Coronaviruses, seasonal influenza and RSV all take a substantial toll on human health, particularly among older adults who experience more severe illness and greater mortality than younger adults.