Posted: 4 May 2022 | European Pharmaceutical Review | No comments yet

According to a new report, the orphan drug market is growing more than twice as fast as the non-orphan market and, by 2026, orphan drug sales will account for 20 percent of all prescription drug sales. 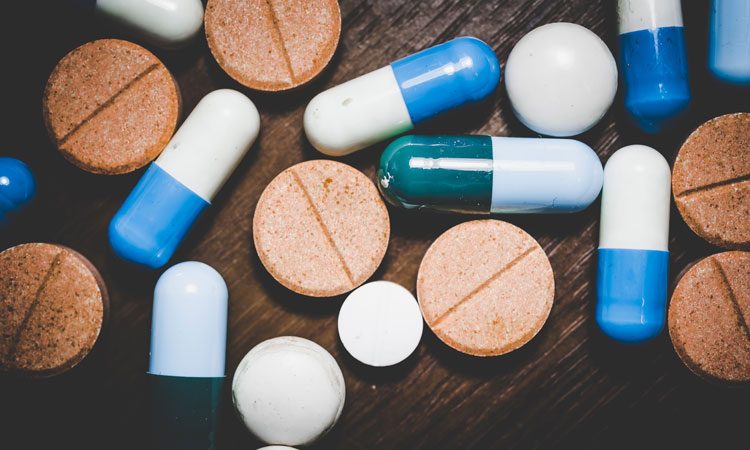 Evaluate, provider of market intelligence and predictive analytics for the pharmaceutical industry, has released the findings of its 2022 Orphan Drug Report.

Evaluate’s data shows that the orphan drug market is growing more than twice as fast as the non-orphan pharmaceuticals market, with 2021-2026 compound annual growth rate (CAGR) topping 12 percent. By 2026, orphan drug sales will account for 20 percent of all prescription drug sales and almost a third of the global drug pipeline’s value, according to the report. Moreover, each of the top 10 orphan blockbusters in 2026 will be worth between $3 billion and $13 billion and look set to out-size mass market drugs.

Big pharma’s increasing reliance on orphan drugs for sales is anticipated to continue, with nine of the top 10 best-selling orphan drugs in 2026 expected to be marketed or co-marketed by big pharma. Over a fifth of sales at eight big pharma will also be from orphans. Four blood cancer drugs will account for about half of the $65 billion combined sales from 2026’s top 10 orphans.

“The orphan drug sector continues to experience rapid growth,” commented Paul Verdin, VP Consulting and Analytics at Evaluate. “Over half of the FDA’s approvals in 2021 were assigned to orphan drugs intended to treat rare diseases, a development that signals that orphan drugs should no longer be regarded as niche products.

“Orphans’ strong growth is leading to crowding in some corners of the market, but many of the estimated 7,000 rare diseases remain under-served, so the opportunity for further investment and R&D is high. As other diseases are better understood and sliced into narrower sub-categories, they are more likely to meet the criteria for a rare condition,” he added.

The report notes that the rise of orphan drug blockbusters may drive calls to reform the 40 year old US Orphan Drug Act and the European Union’s 1999 Orphan Regulation to temper prices. While this may result in changes to reimbursement, especially in Europe’s biggest market, Germany, the orphan drug market shows no sign of losing momentum.