Two of the four diabetes drugs tested (insulin glargine and liraglutide) in combination with metformin, extended the blood glucose stability period for patients. 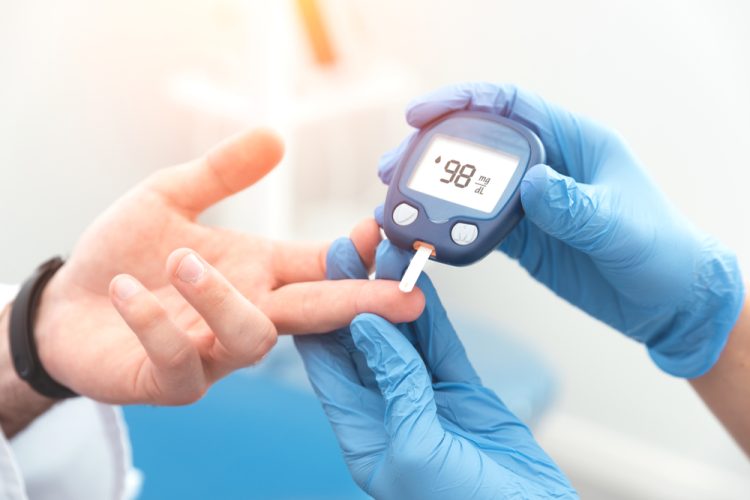 US participants took the medications in addition to metformin, a common type 2 diabetes drug, as type 2 diabetic patients often need to be prescribed more than one medicine to control their blood sugar levels. If approved as a treatment, the findings give the diabetic population a more positive future, regarding management of their condition.

The large-scale trial was funded by the National Institute of Diabetes and Digestive and Kidney Diseases (NIDDK), part of the National Institutes of Health (NIH). The GRADE study began in 2013 and key results of the FDA-approved medicine’s performance were published in The New England Journal of Medicine (NEMJ).

Over 37 million Americans have diabetes. Around 90 to 95 percent have type 2 diabetes. Individuals with stable blood glucose levels have a decreased risk of developing diabetes-associated problems such as nerve, kidney and eye complications.

The study enrolled 5,047 people with type 2 diabetes, who were put into four treatment groups. Three groups took metformin plus a medicine that increased insulin levels, sitagliptin, liraglutide or glimepiride. Metformin and insulin glargine U-100, a long-acting insulin were given to the final group.

“This is an integral step toward precision medicine for diabetes care, as these results can now be used in the decision-making process for each individual patient in light of their levels of glucose control, how well the medications are tolerated, and the person’s other health considerations,” described Dr Henry Burch, NIDDK’s project scientist for GRADE.