The US biosimilars market experienced dramatic growth in 2022, particularly for therapies helping to treat oncological and inflammatory conditions, Amgen suggested in a recent report. 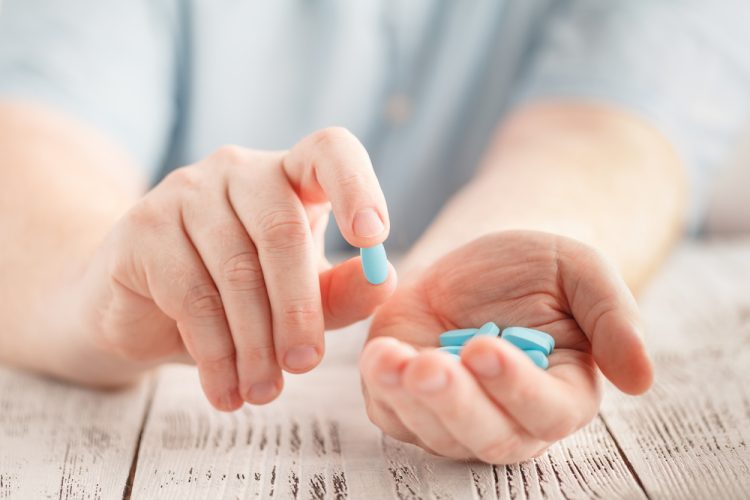 Amgen’s 2022 market report has detailed how competition has driven savings across healthcare, estimating that a considerable number of biologics will be in competition with biosimilars in five to 10 years.

The data demonstrated that uptake in the US continues to grow and has created a large market share in most therapeutic areas where biosimilars have been launched. In the past three years, these sectors have experienced an average biosimilar share of 75 percent compared with 39 percent in the prior three years.

Vice president and head of US Value & Access at Amgen, Jen Norton commented: “This is good news…as the successful adoption of these medicines has increased competition and generally lowered treatment costs associated with biologic medicines.”

According to the report, the reduction in drug spend for classes with biosimilar competition is estimated to have been $21 billion within a six-year period.

A rise in savings per quarter was recognised in this year’s data. In Q2, savings in drug spend due to biosimilar availability is estimated to be a substantial $3.2 billion. The autoimmune drug Humira® (adalimumab) has had seven biosimilars approved by the US Food and Drug Administration (FDA) for its reference product since entering the market. Seven more are expected to be launched in 2023. New biosimilars allow more companies to invest additional funds in novel, pioneering treatments.

Amgen identified that first-to-launch biosimilars tend to hold a higher portion of the market in comparison to products that are introduced later. Records revealed that these medications largely covered under the medical benefit are usually launched with a wholesale acquisition cost (WAC) of 10 to 57 percent lower than their reference product.