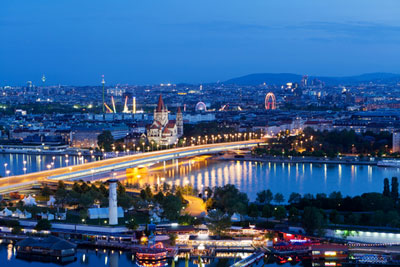 Takeda Pharmaceuticals International GmbH and Sunovion Pharmaceuticals Inc. today announced the results from three post-hoc analyses evaluating the efficacy and safety of Latuda® (lurasidone) in patients with schizophrenia at the 23rd European Congress of Psychiatry (EPA). 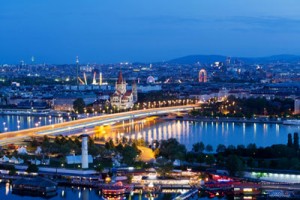 The analyses suggest that lurasidone is associated with reduced hostility in patients with schizophrenia and reduced frequency of certain adverse events commonly associated with antipsychotic treatment. Latuda was granted Marketing Authorization in the European Union (EU) for the treatment of schizophrenia in adults in March 2014.

Patients who received lurasione experienced a reduction in hostility

“Schizophrenia is a chronic mental illness characterized by episodes of behavioral disturbance that may be associated with psychotic features including hostility,” said Antony Loebel, M.D., Executive Vice President and Chief Medical Officer of Sunovion Pharmaceuticals Inc. “The analyses presented at EPA contribute to the growing body of evidence supporting the efficacy of lurasidone in treating the symptoms associated with schizophrenia.”

Findings from the Inamdar et al. post-hoc analysis of pooled data from two long term studies2, suggest that after 52 weeks, patients receiving lurasidone did not experience a clinically significant increase in prolactin levels. Prolactin data of patients receiving either quetiapine XR or risperidone were also reported. In the lurasidone group, median prolactin levels decreased by -8.00 pmol/L, compared to a decrease of -17.39 pmol/L and an increase of +385.00 pmol/L in the quetiapine XR and risperidone groups, respectively. A low rate of potential prolactin associated treatment-emergent adverse events (TEAEs), such as galactorrhea, amenorrhea and erectile dysfunction, was noted in the lurasidone treatment group.

The results from the Palma dos Reis et al. post-hoc analysis3 of pooled data further support the clinical safety profile of lurasidone. The analysis showed that the incidence of TEAEs related to sexual dysfunction was low in lurasidone-treated patients in both the short- and long-term studies, respectively (0.5% and 2.2%). Hyperprolactinemia is associated with the emergence of sexual dysfunction; this additional post-hoc analysis provides further information on the clinical relevance of lurasidone’s impact on prolactin levels.

“Hyperprolactinemia is a known adverse event of antipsychotics and long-standing elevation of prolactin levels can be clinically problematic,” said Rodrigo Palma dos Reis, M.D., Medical Director, Takeda. “Takeda and Sunovion are committed to improving treatment outcomes for patients with schizophrenia.”