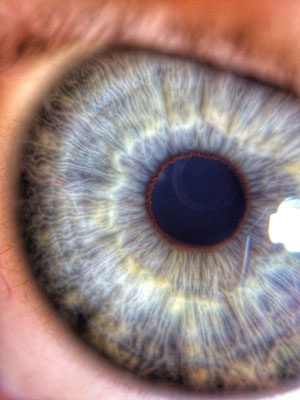 Ohr Pharmaceutical presented the results from the Phase II IMPACT study evaluating OHR-102 combination therapy for the treatment of the wet form of age-related macular degeneration (wet-AMD) at the Association for Research in Vision and Ophthalmology (ARVO) conference, in Denver, CO. 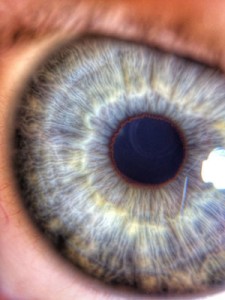 Data presented included the analysis of visual acuity outcomes for patients completing the nine month treatment period (modified intent-to-treat or mITT population). In the mITT population with lesions containing classic choroidal neovascularization (classic containing lesions), mean gains in visual acuity at month nine were +11 letters for the OHR-102 combination arm and +5 letters with Lucentis monotherapy, a clinically meaningful benefit of 6 letters. In addition, 44% of the patients receiving OHR-102 combination therapy achieved a ≥3 line vision gain at nine months, as compared to 29% in the Lucentis monotherapy group. This positive effect on visual acuity in classic containing lesions was observed early in the course of treatment and continued to increase through the end of the study. The classic containing CNV population represents approximately two thirds of the total wet-AMD patient population.

“The results from the IMPACT study demonstrate that topically administered OHR-102 combination therapy can lead to improved visual function in patients with wet AMD and, importantly, that the efficacy results may be determined by lesion size and composition,” stated Dr Jason Slakter, Chief Medical Officer at Ohr. “There was a clear and clinically meaningful benefit in patients whose lesions contained some classic CNV. These data support a Phase III development program in a targeted population which will be based upon a complete analysis of the IMPACT study results. We expect to commence the Phase III development program with OHR-102 combination therapy in the second half of 2015.”

Dr Slakter also presented the data on patients with classic containing lesions in the intent-to-treat (ITT-LOCF) population. In this group, the mean gains in visual acuity were +10.5 letters for the OHR-102 combination arm and +5.4 letters with Lucentis monotherapy, a clinically meaningful benefit of +5.1 letters. In addition, 42% of the patients receiving OHR-102 achieved a ≥3 line gain at nine months, as compared to 28% in the Lucentis monotherapy group.