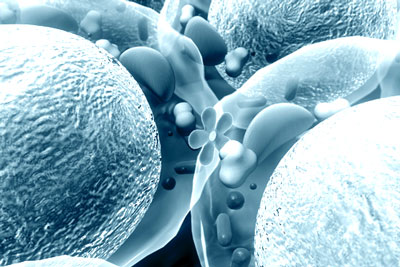 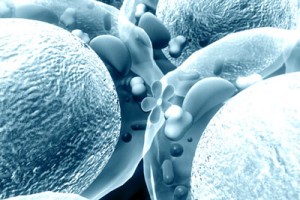 “Basal insulin peglispro is the first and only basal insulin to consistently demonstrate superior glycaemic benefits along with a reduction in nocturnal hypoglycaemia and a weight advantage compared to insulin glargine in Phase III clinical studies,” said Melanie Davies, M.D., professor of diabetes medicine, University of Leicester. “Further innovation in basal insulin treatments is important as many people currently being treated do not reach glycaemic targets and experience nocturnal hypoglycaemia or weight gain.”

In all three clinical trials, patients taking basal insulin peglispro had an increase in the liver enzyme ALT (alanine aminotransferase), and triglyceride levels were higher than in patients treated with insulin glargine. Liver fat content was higher after treatment with basal insulin peglispro compared to insulin glargine in subsets of patients studied from IMAGINE-2 and IMAGINE-5.

“Basal insulin peglispro is mechanistically different from current basal insulins. It has a hepato-preferential action, driven by its reduced effect on peripheral tissues,” said David Kendall, M.D., vice president, Medical Affairs, Lilly Diabetes. “What we’ve seen from the Phase III trials are unprecedented results in the basal insulin space: superior glycaemic control with less nocturnal hypoglycaemia and reduced weight gain, all of which are important to physicians and patients. We’re pleased to share these Phase III results with the scientific community this week.”

The results were presented at the 75thAmerican Diabetes Association (ADA) Scientific Sessions.