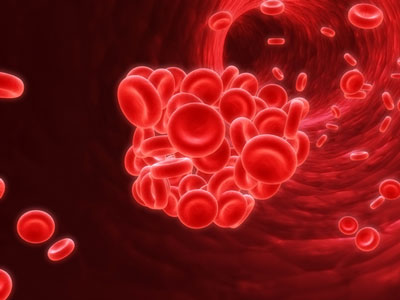 The National Institute for Health and Care Excellence (NICE) has recommended the anti-blood clotting drug apixaban as an option for treating and preventing venous thromboembolism (VTE) in adults. 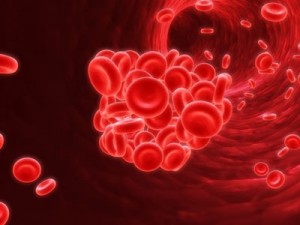 DVT can result in long-term illness, including venous ulceration and chronic pain, swelling and skin changes in the affected limb which can have a significant impact on quality of life.

Risk factors for VTE include a history of DVT, recent surgery, immobility, active cancer or cancer treatment, being aged over 60 years, obesity, hormone replacement therapy or oestrogen containing contraceptive therapy and having other conditions such as heart disease.

People with suspected DVT or PE are generally treated immediately with drugs that help to prevent the blood from clotting (anticoagulants), most commonly with injections of low molecular weight heparin. When the diagnosis has been confirmed, this is overlapped with warfarin, or treatment may be switched to one of the other newer oral anticoagulants (apixaban, rivaroxaban or dabigatran). Both apixaban and rivaroxaban can be used from the start and do not have to be preceded by heparin. Dabigatran is initiated after at least 5-days treatment with an injectable anticoagulant such as low molecular weight heparin.

Apixaban is given as a tablet. It helps to prevent blood from clotting by stopping a substance called Factor Xa from working. Factor Xa is necessary in the formation of thrombin and fibrin, the key components in blood clot formation.

Apixaban does not require frequent blood tests to monitor treatment

Commenting on the guidance, Professor Carole Longson, NICE Health Technology Evaluation Centre Director, said, “For many people, using warfarin can be difficult because of the need for frequent tests to see if the blood is clotting properly, and having to adjust the dose of the drug if it is not. Apixaban, like the other newer oral anticoagulants already recommended by NICE for the treatment and secondary prevention of VTE, does not require frequent blood tests to monitor treatment and so represents a potential benefit for many people who have had a VTE.

“The Committee also heard that apixaban is the only oral anticoagulant for which the licensed dose is lower for secondary prevention than for initial treatment of VTE. This could also be of potential benefit in terms of reducing the risk of bleeding where treatment is continued and therefore increase the chance that a person would take apixaban long term.”