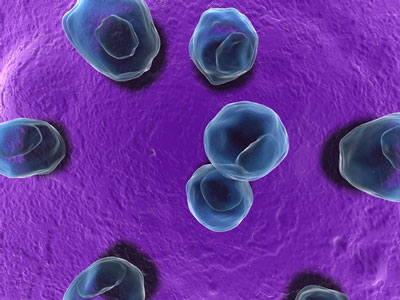 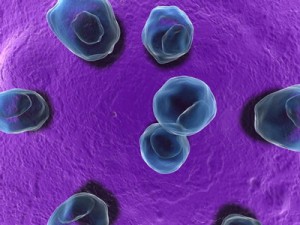 The impact of STIs remains greatest in young people under the age of 25 years and gay men (gay, bisexual and other men who have sex with men).

Chlamydia is the most commonly diagnosed STI accounting for 47% of diagnoses (206,774 cases), followed by genital warts (70,612 cases). However, the largest proportional increases in diagnoses between 2013 and 2014 were reported for syphilis (33% increase) and gonorrhoea (19% increase).

Health promotion and education remain the cornerstones of STI prevention

Dr Gwenda Hughes, head of STI surveillance at PHE, said, “The stats published today show that too many people are getting STIs. Reducing this spread must be a public health priority.

“We are particularly concerned about the large rises in diagnoses among gay men. In this group we saw a 46% increase in syphilis and a 32% increase in gonorrhoea. Gonorrhoea in particular is becoming harder to treat as new antibiotic resistant strains emerge.

“Health promotion and education to increase risk awareness and encourage safer sexual behaviour remain the cornerstones of STI prevention. Ensuring easy access to sexual health services and STI screening is a vital component in the control of STIs. Effective commissioning is critical to improving STI prevention. Prevention work should continue to focus on people in the groups at highest risk of infection, such as young people and gay men.”

Young people are routinely offered chlamydia screening but only 14% of young men and 35% of young women were tested in 2014. Wide variation across the country was seen in rates of chlamydia testing and diagnoses – with only 29% of local authorities reaching the recommended chlamydia detection rate (2,300 diagnoses per 100,000 15 to 24 year olds per year).