NICE says ‘no’ to Amgen’s Repatha in draft guidance 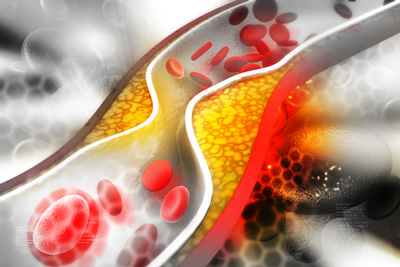 The National Institute for Health and Care Excellence (NICE) has published draft guidance not recommending Amgen’s Repatha (evolocumab) as an option for people with high cholesterol (primary hypercholesterolaemia – heterozygous-familial and non-familial) and mixed dyslipidaemia. 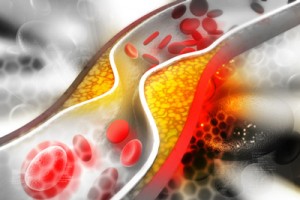 People with hypercholesterolaemia have an increased risk of cardiovascular disease (CVD) because long term raised cholesterol levels accelerate the build-up of fatty deposits in the arteries (atherosclerosis). The narrowing of the arteries can eventually lead to angina, heart attacks and strokes. CVD is a common cause of death in England, accounting for approximately 150,000 deaths in 2012.

Meindert Boysen, Programme Director at NICE, said: “The Committee concluded that although evolocumab was effective in reducing levels of LDL cholesterol in people with primary hypercholesterolaemia, there have been no clinical trials to measure the direct effect of evolocumab on CVD events. They felt the question of whether reducing LDL cholesterol with evolocumab would reduce angina, heart attacks and strokes remains unanswered.

“The Committee also considered that the analyses presented by the company had several limitations which called in to question the reliability of the cost-effectiveness results. Importantly, the Committee was concerned that the company had estimated the risks of CVD by using the Framingham risk equations, which have been shown to overestimate CVD risk in a UK population, instead of the NICE-recommended and UK-validated QRISK2 assessment tool. The Committee was also concerned that the company had used an unrealistically high factor to adjust the risk of CVD in people with heterozygous-familial hypercholesterolaemia.

“The Committee concluded that the degree of uncertainty in the cost-effectiveness evidence was too high for it to be able to make well-founded recommendations about evolocumab.”

Consultees, including the company, healthcare professionals and members of the public have until 8 December 2015 to comment on the preliminary guidance. Comments received during this consultation will be fully considered by the Committee at its meeting on 13 January 2016 and following this meeting the next draft guidance will be issued.