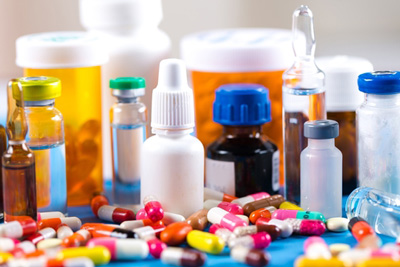 NHS England and the National Institute for Health and Care Excellence (NICE) have launched a 12-week consultation on draft proposals outlining a new Cancer Drugs Fund. 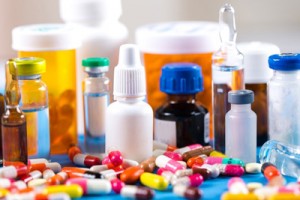 The aim of the new Cancer Drugs Fund is to help patients receive new treatments with genuine promise, while real world evidence is collected for up to two years on how well they work in practice. Drugs are now being licensed at much earlier stages in their development, so the new Cancer Drugs Fund will become an instrument for the collection of important information on longer term benefits which may not be available at the time of licensing. It will help provide NICE with robust evidence of clinical and cost effectiveness to support its decision making.

The original Cancer Drugs Fund was established in 2011 to fund cancer drugs in England that are not currently approved by NICE. It will run until April 2016. The Cancer Drugs Fund has helped more than 72,000 cancer patients in England access drugs not routinely funded, but it is now widely acknowledged that a new system is needed.

The proposal issued today for public consultation outlines a new system, fully integrated into the NICE appraisal process, where the Cancer Drugs Fund becomes a transitional fund – with clear criteria for entry and exit. This is in line with the recommendation of the recently published independent Cancer Taskforce report, which proposed that the new Cancer Drugs Fund should operate with NHS England and NICE.

New Cancer Drugs Fund will sort “the wheat from the chaff”

Simon Stevens, Chief Executive of NHS England, said: “Over the next five years we’re likely to see many new cancer drugs coming on to the worldwide market – some of which will be major therapeutic breakthroughs, and some of which will turn out to offer little extra patient benefit but at enormous cost. The new Cancer Drugs Fund offers a route for sorting out the wheat from the chaff, so that patients in England get faster access to the genuinely most promising new treatments.”

Professor Paul Workman, Chief Executive of The Institute of Cancer Research, London, welcomed the consultation: “Today’s announcement signals a welcome move towards a more rational and unified system of drug evaluation. It does make sense for the Cancer Drugs Fund to pay for new drugs only after a provisional green light from NICE, to avoid duplicating the processes for deciding whether drugs should be made available on the NHS.”

The consultation will run until 11 February 2016 and is available on the NHS England website.