In the data from the Phase 3 AMPLIFY study, Eliquis (apixaban) was comparable to conventional therapy in recurrent venous thromboembolism (VTE)… 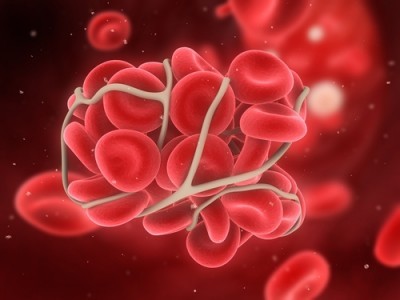 Bristol-Myers Squibb and Pfizer have announced results from a post-hoc early time course subanalysis of the Phase 3 AMPLIFY trial of Eliquis (apixaban). 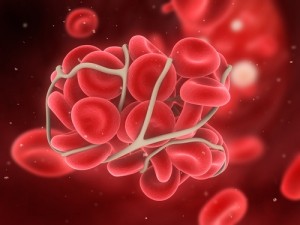 The subanalysis demonstrated Eliquis was comparable to conventional therapy in recurrent venous thromboembolism (VTE) and VTE-related death with significantly less major bleeding during the first 7, 21 and 90 days after starting treatment.

“For the millions of patients worldwide who experience VTE, the risks of recurrence and major bleeding are highest during the first few weeks of anticoagulant therapy,” said Giancarlo Agnelli, M.D., Professor of Internal Medicine at the University of Perugia, Italy, Director of the Department of Internal and Cardiovascular Medicine and Stroke-Unit at the University Hospital in Perugia. “These findings indicate that the favorable benefit-to-risk profile of Eliquis was demonstrated early during treatment for VTE, including the use of a higher Eliquis dose of 10 mg twice daily for the initial seven days.”

Eliquis non-inferior to conventional therapy at each time point analysed

The results of the subanalyses at each pre-specified time interval were consistent with the overall results of the AMPLIFY trial at 6 months, which demonstrated non-inferiority of Eliquis versus conventional therapy in the primary efficacy endpoint of recurrent VTE and VTE-related death, and superiority in the primary safety endpoint by showing significantly fewer major bleeding events, with a 69% relative risk reduction (RRR) compared to conventional therapy.