Benepali is the first etanercept biosimilar referencing Enbrel to be approved in the EU, making it the first subcutaneous anti-TNF biosimilar available there… 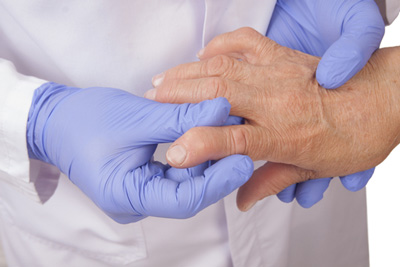 Benepali has been granted marketing authorisation in the European Union (EU) for the treatment of adults with moderate to severe rheumatoid arthritis (RA), psoriatic arthritis, non-radiographic axial spondyloarthritis and plaque psoriasis. Biogen intends to make Benepali available for patients in the coming weeks.

Benepali is the first etanercept biosimilar referencing Enbrel to be approved in the EU, making it the first subcutaneous anti-TNF biosimilar available there. Anti-TNF’s are the largest component of the EU biologics market, accounting for approximately $10 billion of all biologics sold there.

Commenting on the announcement, Alpna Seth, Ph. D., Senior Vice President and Global Head of the Biosimilars Business Unit at Biogen, said, “The approval of Benepali is a significant step forward for patients and physicians, and an important milestone for Biogen as we bring to market the first product from our biosimilar pipeline.”

Benepali had equivalent efficacy to Enbrel in trials

The safety profile of Benepali was comparable to that of Enbrel throughout the study.