Effective from 1st April 2016, Robinson will have responsibility for the company’s operations in North and South America… 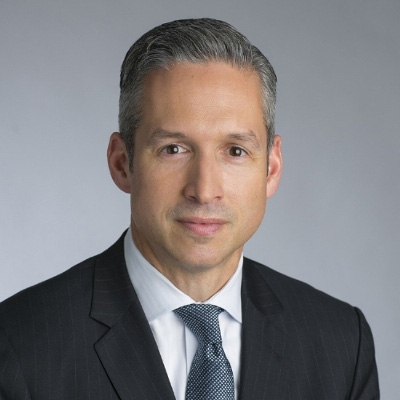 Astellas Pharma has announced that James Robinson has been appointed president, Americas Operations. 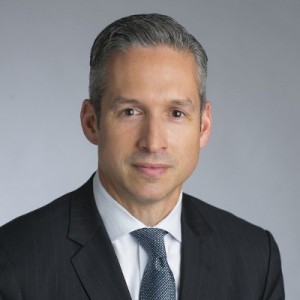 Effective from 1st April 2016, Robinson will have responsibility for the company’s operations in North and South America. Robinson previously served as president, Astellas Pharma US, representing the commercial organisation in the United States — a role he assumed in 2013.

Robinson will succeed Masao Yoshida, who is retiring in June 2016.

“As a 10-year veteran of Astellas with more than 20 years of healthcare industry experience, Jim’s commitment to operational and commercial excellence has helped Astellas grow dramatically in the Americas,” said the company’s President and Chief Executive Officer Yoshihiko Hatanaka.  “His deep experience, skills and strong commitment to operating and leading with the highest sense of ethics and compliance will help Astellas stay focused on our global vision to be on the forefront of healthcare change to turn innovative science into value for patients.”

“Astellas is respected for its unwavering focus on supporting patients.  This foundational idea is our compass for continued growth in the Americas,” said Robinson.  “We will remain committed to serving patients, pursuing operational excellence within the organisation and building Astellas’ presence throughout the Americas.”

Robinson joined the Astellas in 2005

Robinson joined the company in 2005 as the vice president of health systems, responsible for managed markets, reimbursement strategy, state government affairs and government accounts, and has since held positions of increasing responsibility. In 2011, Robinson was named senior vice president, sales and marketing, leading the US organisation responsible for sales, marketing, new product planning, market access and commercial operations.

Robinson began his career at Schering-Plough in 1992 as a sales representative, and held positions of increasing responsibility until he was promoted to vice president of hepatitis sales and managed care in 2003. In this position, he led the largest specialty pharmaceutical sales division within Schering-Plough until he joined Astellas.

He serves as chairman of the Pharmaceutical Research and Manufacturers of America State Committee, is a member of the BioScience council for ChicagoNEXT and serves on the board of directors of MATTER.