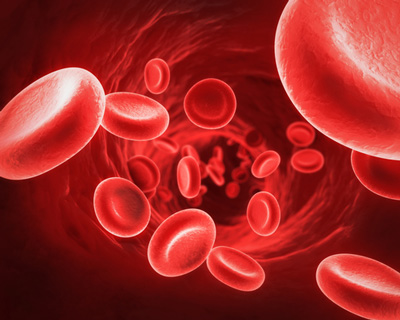 CSL Behring’s Idelvion and Sobi/Biogen’s Alprolix will compete intensely for a share of the haemophilia B market following their expected European approvals in April 2016, according to an analyst with research and consulting firm GlobalData.

Fenix Leung, DPhil, GlobalData’s Senior Analyst covering Oncology and Haematology, states that as the efficacy and safety of both Idelvion and Alprolix are considered to be very similar according to key opinion leaders interviewed by GlobalData, the time to market will be a key differentiator in determining the success of a drug in the haemophilia B market.

While Idelvion had a three-month head-start over Alprolix in the European Medicines Agency’s review process, Alprolix managed to catch up and obtained a recommendation from the Committee for Medicinal Products for Human Use at the same time as Idelvion.

Leung comments: “It is currently unclear whether Sobi or CSL Behring will manage to launch their respective long-acting recombinant Factor IX treatments first, as both drugs are expected to gain marketing approval at the same time.

“Sobi’s advantages lie in the fact that Alprolix is already approved outside of the EU, and Biogen has manufacturing facilities in place to produce the drug and transport it to the EU, where Sobi will be responsible for the drug’s packaging and distribution.

“Idelvion, however, has certain clinical and commercial advantages over Alprolix that could help the drug to overcome Sobi’s strong points, as it can be dosed every two weeks as opposed to every 10 days.”

CSL Behring has a ‘clear advantage’ in terms of marketing

The analyst adds that CSL Behring also has a clear advantage over Sobi in terms of marketing, as it has a considerable presence in the European haemophilia market with its plasma-derived and recombinant coagulation factors, backed up by a strong sales force.

“Overall, although Alprolix managed to catch up to Idelvion in gaining marketing authorisation in the EU, GlobalData believes that Idelvion’s prolonged dosing interval and CSL Behring’s marketing experience may still help the drug to secure a leading position in the haemophilia B market,” Leung concludes.