The heart failure treatment market is set to rise from around $3.2 billion in 2015 to $11.8 billion by 2025, according to research and consulting firm GlobalData. 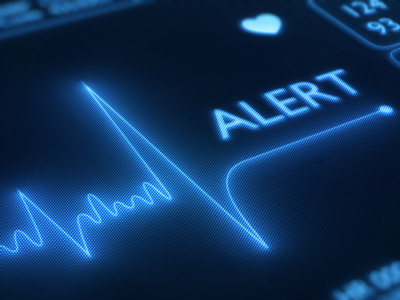 The company’s latest report states that the key drivers of this substantial growth will be the launch of Novartis’ first-in-class drug, Entresto, and several acute heart failure add-on therapies, as well as an increase in the global prevalence of chronic heart failure.

Elizabeth Hamson, Ph.D., GlobalData’s Analyst covering Cardiovascular and Metabolic Disorders, explains: “Novartis’ Entresto is a first-in-class angiotensin receptor-neprilysin inhibitor (ARNi), which was launched in the US in 2015 and the five European countries in 2016, and is set for release in Japan by 2020. The drug has raised the benchmark for efficacious chronic heart failure therapy, although uptake has been slow.

“Entresto has struggled to penetrate the chronic heart failure market, achieving dismal sales in the US since its launch in July 2015. GlobalData has identified high pricing and the general reluctance of cardiologists and physicians to adopt new therapies as the main barriers to the uptake of this drug. Despite this, it is expected that Entresto will begin to dominate the global heart failure space, particularly after its label expansion to heart failure with preserved ejection fraction, which is expected to occur in 2020, making it the strongest driver of market growth.”

Hamson continues: “Cardiorentis’ ularitide and Novartis’ serelaxin represent novel and exciting treatment options for acute heart failure. Both are recombinant forms of human proteins that are intended to be used on top of the current standard-of-care for acute heart failure, intravenous administered loop diuretics.

“While the heart failure market will be invigorated by exciting new therapies over the forecast period, there will remain a major unmet need in the lack of a therapy which can reverse disease progression, rather than merely slowing it down. In this way, GlobalData believes that the scope for the development of even better and more exciting heart failure drugs is still very broad.”