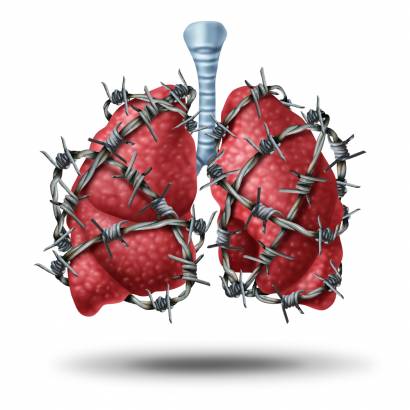 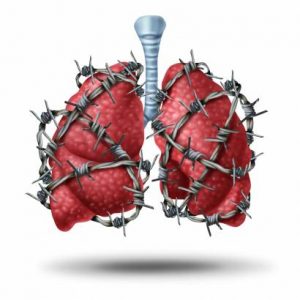 The award will help support the Phase 2 clinical trial of the Company’s lead drug candidate LAU-7b in adult patients with cystic fibrosis.

Cystic Fibrosis (CF) is a progressive, life-threatening, genetic disease affecting about 70,000 people worldwide. CF is caused by mutations in the CFTR gene and is characterized by viscous secretions in different exocrine tissues and an aberrant inflammatory response leading to pulmonary chronic infection and loss in lung function over time.

Severe pulmonary dysfunction is the primary cause of death in CF.

“CFFT is a transformational leader for the CF community and we are honoured to become the first Canadian company to receive such an important award. This represents a double recognition for our LAU-7b program, after the investment made by Cystic Fibrosis Canada earlier this year” said Radu Pislariu, MD, President and CEO of Laurent Pharmaceuticals.

“We have been working closely with CFFT’s experts in designing of the upcoming Phase 2 study, and we are encouraged by the interest received from the clinical sites and potential investigators.”

LAU-7b, a once-a-day oral solid dosage form of fenretinide, works by correcting the defective metabolism of arachidonic acid (AA) and docosahexanoic acid (DHA), and modulates chronic inflammation via a pro-resolving mechanism supported by a strong rationale linked to the expression of the CF genetic defect.

Previous preclinical work at McGill University demonstrated fenretinide’s ability to normalize the plasma levels of AA and DHA in a specific animal model of CF, resulting in reduced lung inflammation and increased clearance of pulmonary infection with Pseudomonas aeruginosa, a bacterium involved in perpetuating the vicious cycle of inflammation-infection.

In the same animal model, fenretinide has also shown potential in preventing the early onset of CF-related osteoporosis, an increasingly prevalent co-morbidity in patients with CF.