The Japanese Phase III clinical trial is a double-blinded, randomised, parallel-group comparison of efficacy and safety of FP-1201-lyo against placebo… 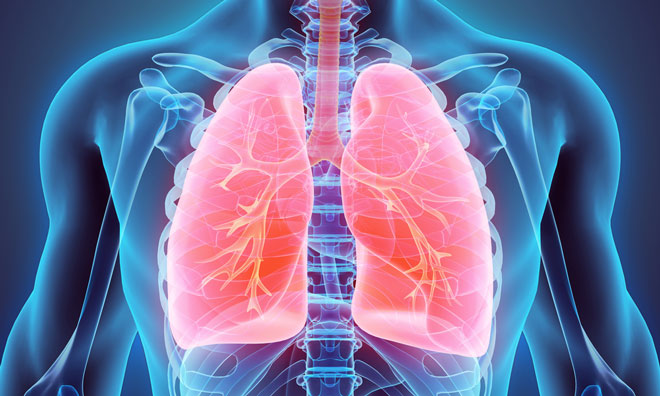 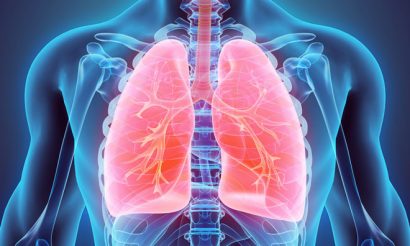 About the Phase III trial

The Japanese Phase III clinical trial is a double-blinded, randomised, parallel-group comparison of efficacy and safety of FP-1201-lyo against placebo in the treatment of maximum 120 patients with moderate to severe ARDS. The initiation of the Japanese study means that the Pan-European and Japanese Phase III trials combined aim to treat maximum 420 moderate to severe ARDS patients with results expected to become available in 2017.

Dr Markku Jalkanen, CEO of Faron said, “We are delighted that patient recruitment for the Japanese Phase III trial has commenced as this trial will significantly increase the total number of patients in Traumakine pivotal studies. It was also encouraging to receive the second IDMC recommendation, demonstrating the studies are progressing in line with protocol expectations and design.”

ARDS is a severe orphan disease with a reported mortality rate of approximately 30% – 45%, for which there is currently no approved pharmacological treatment. It is characterised by widespread capillary leakage and inflammation in the lungs, most often as a result of pneumonia (e.g. following a pandemic influenza), sepsis, or significant trauma.

An earlier Phase I/II trial conducted in the UK, showed a decline in the odds of all-cause mortality at day 28 of 81%. A Japanese Phase II trial was completed with comparable mortality results and no observed severe adverse events as announced in January 2016.