Cannabis-based medicine may cut number of epilepsy seizures by half

Taking cannabidiol may cut seizures in half for some children and adults with Lennox-Gastaut syndrome (LGS), a severe form of epilepsy… 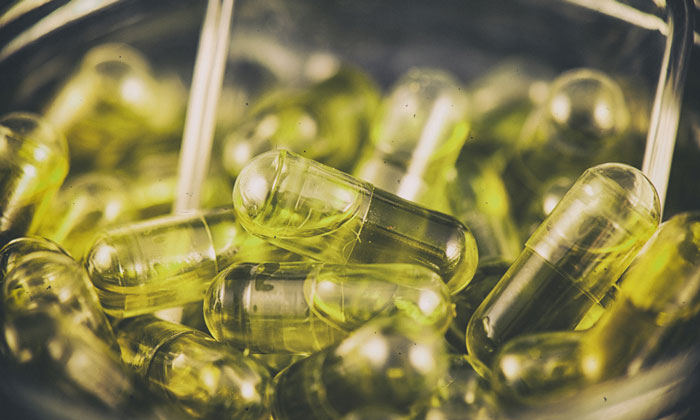 Taking cannabidiol may cut seizures in half for some children and adults with Lennox-Gastaut syndrome (LGS), a severe form of epilepsy, according to new information released today from a large scale controlled clinical study. 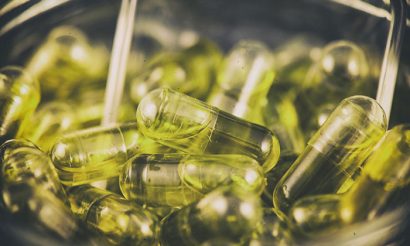 Nearly 40% of people with LGS, which starts in childhood, had at least a 50% reduction in drop seizures when taking a liquid form of cannabidiol compared to 15% taking a placebo.

When someone has a drop seizure, their muscle tone changes which causes them to collapse. Children and adults with LGS have multiple kinds of seizures, including drop seizures and tonic-clonic seizures, which involve loss of consciousness and full-body convulsions. The seizures are hard to control and usually do not respond well to medications. Intellectual development is usually impaired in people with LGS.

Although the drop seizures of LGS are often very brief, they frequently lead to injury and trips to the hospital emergency room, so any reduction in drop seizure frequency is a benefit.

“Our study found that cannabidiol shows great promise in that it may reduce seizures that are otherwise difficult to control,” said Anup Patel, MD, of Nationwide Children’s Hospital and The Ohio State University College of Medicine.

Those taking the higher dose had a 42% reduction in drop seizures overall, and for 40%, their seizures were reduced by half or more.

Those taking the lower dose had a 37% reduction in drop seizures overall, and for 36%, seizures were reduced by half or more.

Those taking the placebo had a 17% reduction in drop seizures, and for 15%, seizures were reduced by half or more.

“Our results suggest that cannabidiol may be effective in treating drop seizures,” said Patel. “This is important because Lennox-Gastaut syndrome is incredibly difficult to treat.”

There is currently a plan to submit a New Drug Application to the FDA later this year.

The study was supported by GW Pharmaceuticals, developer of cannabidiol. In the United States, GW operates as Greenwich Biosciences Inc.