After Danish and Swedish, Solidsoft Reply has signed an agreement to implement and operate the Irish National Medicines Verification System… 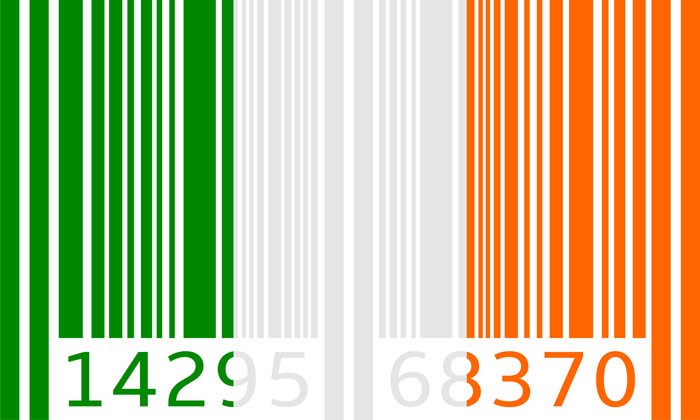 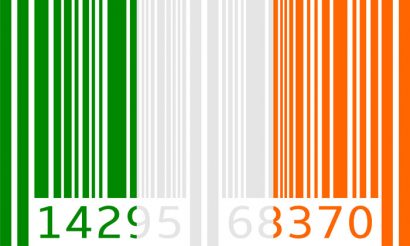 This is an important step in the implementation of new EU requirements – Falsified Medicines Directive (Directive 2011/62/EU) – which mandates safety features on medicines in Ireland which will provide Irish patients with reassurance against falsified medicines.

The IMVO Board of Directors commented that “a large number of people within the IMVO stakeholder organisations have contributed significant time and effort over the last 18 months to getting the new organisation up and running, and to participating in the robust blueprint provider selection process. Solidsoft Reply has been extremely supportive throughout the process and demonstrated all the experience and attributes we were looking for in a long term partner.”

The implementation of Ireland’s National Medicines Verification System is a key measure to ensure patient safety by preventing falsified medicines from entering the legitimate medicines supply chain. The Falsified Medicines Directive published by the European Parliament and the European Commission states that each eligible medicinal product must have a unique identifier and tamper-evident seal to allow for the authentication of each medicine pack at the point of dispensing.

A European Delegated Act was then passed in February 2016 which requires the full implementation of the European Medicines Verification System by February 2019.

The Solidsoft Reply National Blueprint solution, has been designed from the ground up to meet the exact needs of the FMD. It is implemented using the very latest Microsoft technology and platformed on the Microsoft Azure Cloud. The futureproofed solution automatically scales ensuring that the challenging response times are always able to be achieved.