The continuum of HIV care: What does it mean and how is Europe doing?

From diagnosis of HIV to successful viral suppression: this new ECDC report summarises key findings concerning and the Continuum of HIV Care in Europe… 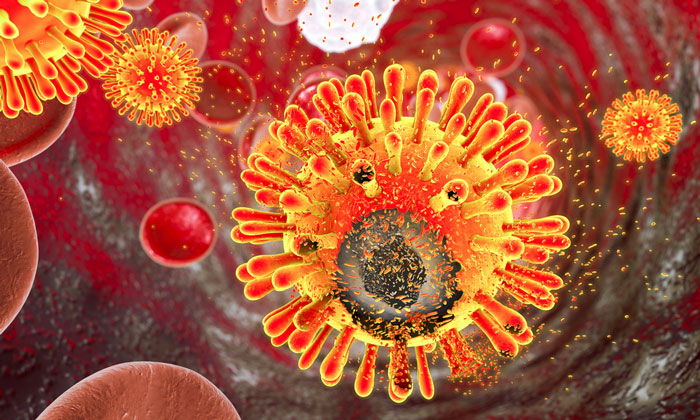 From diagnosis of HIV to successful viral suppression: this new ECDC report summarises key findings concerning and the Continuum of HIV Care in Europe based on data reported by countries in Europe and Central Asia. 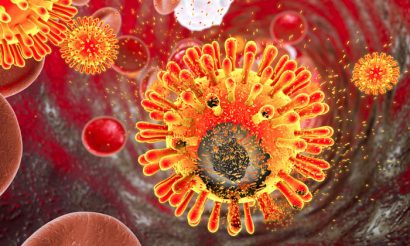 In the 37 countries reporting data, an estimated 1.2 million people are living with HIV, 898 000 of whom (75%) have been diagnosed; 88% of these are estimated to be virally suppressed.

The continuum of HIV care is a framework that enables countries to monitor the effectiveness of their HIV response – from diagnosis towards viral suppression (which means that the virus is no longer detectable in the blood). This report provides a snapshot of the status of the continuum of care for the whole region as well as each of the 48 countries reporting at least some continuum data.

Based on the findings of the European Centre for Disease Prevention and Control (ECDC) Dublin Declaration report on the continuum in 2015, ECDC now monitors a four-stage continuum that is directly relevant in the European region:

Stage 1 – the estimated number of all people living with HIV (PLHIV);

Stage 2 – the number of all PLHIV who have been diagnosed;

Stage 3 – the number on PLHIV who have been diagnosed and who are on ART; and

Stage 4 – the number of PLHIV on ART who are virally suppressed.

Between 2014 and 2016, there was a substantial increase in the proportion of countries able to report on all four stages of the continuum, from 40% of all reporting countries to 66%. In the 37 countries reporting data within Europe and Central Asia for both Stage 1 and Stage 2, an estimated 1 199 000 people are living with HIV, 898 000 of whom (75%) have been diagnosed. This also means that almost one in four people with diagnosed HIV infection are still not on treatment. In the 31 countries in Europe and Central Asia that reported data for both Stage 3 and Stage 4, 599 500 PLHIV are on treatment and 526 000 of these (88%) are virally suppressed.

Despite this improvement, Stage 1 and Stage 4 remain the two stages where countries in Europe and Central Asia are least likely to have data available. To help address this issue, ECDC is supporting countries in the use of the ECDC HIV modelling tool to generate robust estimates of the number of people living with HIV and facilitating collaboration between public health and clinical experts to improve estimates of viral suppression.

Overall, European and Central Asian countries need to improve the availability of continuum data, use the continuum of HIV care framework to monitor progress and identify areas for improvement, and take country-specific measures to strengthen HIV testing, treatment and care in order to accelerate progress towards achieving the UNAIDS 90-90-90 targets.

Following previous progress reports, ECDC presents a new series of thematic reports and evidence briefs with the main findings from the 2016 Dublin Declaration monitoring process, discussing key issues and assessing the progress made since 2014 in Europe’s response to HIV.

The full report can be found here.

One response to “The continuum of HIV care: What does it mean and how is Europe doing?”