SMC rejects Perjeta (pertuzumab) for NHS use for breast cancer

The Scottish Medicines Consortium (SMC) has made a final decision to turn down Perjeta (pertuzumab) for routine NHS funding for first line use in women whose HER2-positive breast cancer has returned to the breast but is inoperable, or where it has spread to other parts of the body. 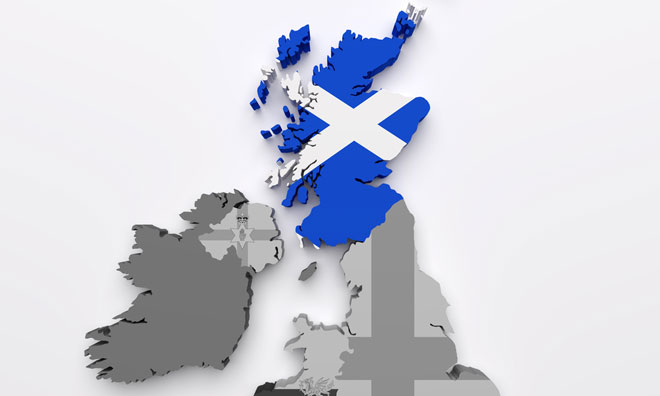 The Scottish Medicines Consortium (SMC) has made a final decision to turn down Perjeta (pertuzumab) for routine NHS funding for first line use in women whose HER2-positive breast cancer has returned to the breast but is inoperable, or where it has spread to other parts of the body.

This means that 244 women in Scotland will be denied access to this medicine, which is available for patients in England via the Cancer Drugs Fund (CDF) and is routinely funded in 19 countries throughout Europe.

The SMC acknowledged that the addition of Perjeta to current first-line treatment, Herceptin (trastuzumab) plus standard chemotherapy (docetaxel), significantly increased progression-free and overall survival for women with HER2-positive metastatic breast cancer. However, it rejected it for use on NHS Scotland because it did not consider the treatment cost effective enough to gain acceptance by SMC.

Scotland and the UK

Last year, the SMC also rejected the use of Perjeta pre-surgery (neoadjuvant), whereas NICE has approved it for such patients across the rest of the UK.  Today’s decision means that women in Scotland will have no access at all to this medicine on the NHS, regardless of where they are in their treatment journey.

Richard Erwin, General Manager, Roche UK, said: “Today’s decision is hugely disappointing, stalling the forward momentum achieved when patients were given access to Kadcyla   in May. It also compounds the postcode lottery for women in the UK with HER2-positive breast cancer.  For patients, it means they cannot access a treatment which could offer them the potential of more time; and for NHS physicians, it means knowing that effective treatment options exist, but not being able to prescribe them to patients that need them.

“In order to bring innovative medicines to patients, all parties need to show flexibility. Roche has done everything in its power to make it cost-effective for NHS Scotland within the current system. But unfortunately inflexible pricing rules mean they have been unable to accept our discount in full. The case of Perjeta encapsulates the need for a more flexible system to handle this generation of innovative medicines.

“But we at Roche will not give up on patients. We will work with the Scottish Government and the SMC to help reform the current access system for the better. There is an opportunity to change the way in which drugs like Perjeta are evaluated, for example through the recommendations set out in the Review of Access to New Medicines, which will ensure that women in Scotland will have permanent and sustainable access to the medicines that they need.”

There are over 4,500 new cases of breast cancer diagnosed each year in Scotland, and approximately one in eight Scottish women will develop breast cancer during their lifetime. Approximately 15% of those diagnosed with breast cancer will be HER2-positive – a particularly aggressive form of the disease which can affect patients of a relatively young age. In the 1990s the prognosis for such patients was very poor but the development of personalised treatments such as Herceptin (trastuzumab), Perjeta and Kadcyla , has contributed to changing the face of the disease.