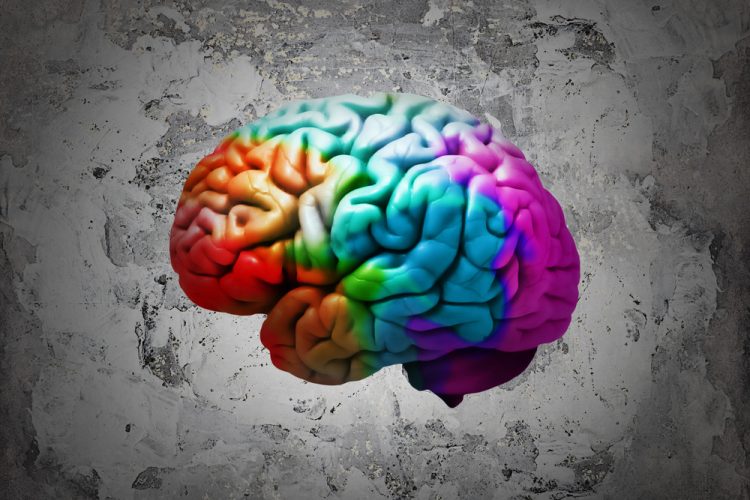 A long-term study has found that low cumulative exposure to benzodiazepine and antidepressant medications does not seem to affect cognition in schizophrenia.

Now a group of researchers from the Universities of Oulu and Cambridge are presenting observational data on the long-term use of psychiatric drugs in schizophrenia.

The researchers followed participants from the Northern Finnish Birth Cohort. 60 of the participants had been diagnosed with a schizophrenia spectrum disorder and had received different medications over the long-term. The individuals underwent an extensive series of cognitive tests when they were 43 years old, having had an average medicine use lasting 16.5 years.

The researchers found that modest long-term use of common psychiatric medications, benzodiazepines and antidepressants, had no noticeable effect on cognition. However, they contrast this with their previous finding that the high-dose use of antipsychotic drugs was associated with poorer cognition in the long-term, by reporting that long breaks in antipsychotic treatment seem to result in better cognitive functioning.

“These are mixed results, which show different outcomes. Firstly, low long-term use of benzodiazepines and antidepressants doesn’t seem to have adverse effects on cognition in patients with schizophrenia. These are not the primary medicine prescribed to people with schizophrenia to target psychotic symptoms.

If there is little if any cognitive harm in using them with small doses or for short periods of time, then they may be promoted for anxiety, depression, or sleeplessness, which can be undertreated. It should be noted that high-dose long-term use of benzodiazepines has been associated with poorer cognition and according to treatment recommendations should be avoided.

However, this work reinforces the work we published earlier this year on long-term high-dose antipsychotic use, by showing that long breaks in antipsychotic treatment right before neuropsychological assessment may be associated with better cognitive functioning in schizophrenia. People with more severe illness are often prescribed higher doses of antipsychotics and those with milder illness may manage longer periods of time with smaller doses or even without antipsychotic treatment. It is important that patients continue to take antipsychotic medicines as prescribed, as discontinuing treatment can lead to severe consequences. However, it is also important that patients work with their doctors to find the minimum effective dose for the long-term, and perhaps consider psychosocial treatments and cognitive rehabilitation.

We should note that because of the observational setting of our study and small sample size, definitive conclusions are difficult to draw, even though in our analyses controlling for severity or duration of illness didn’t explain the cognitive findings with antipsychotics. Owing to the extensive birth cohort database, we were able to control for many relevant variables. However, during a long illness course, the risk of missing some important confounders increases — for example, more ill persons with more cognitive problems may also be given more medication. It seems likely that both the illness itself and treatment are associated with the course of cognition”.

This is the first report of the association between lifetime cumulative benzodiazepine and antidepressant exposures and cognition in midlife schizophrenia.

The authors note that this is a small sample and an observational study. This limits what can be said about the safety of these drugs. Long-term treatment outcomes should be in the focus of future studies.

This research follows lifetime exposure to benzodiazepines and antidepressant in schizophrenia and is published in the peer-reviewed journal European Psychiatry.

Whitepaper: Matrix effects on the performance of disintegrants