Experimental research suggests that statins may impair the production of insulin… 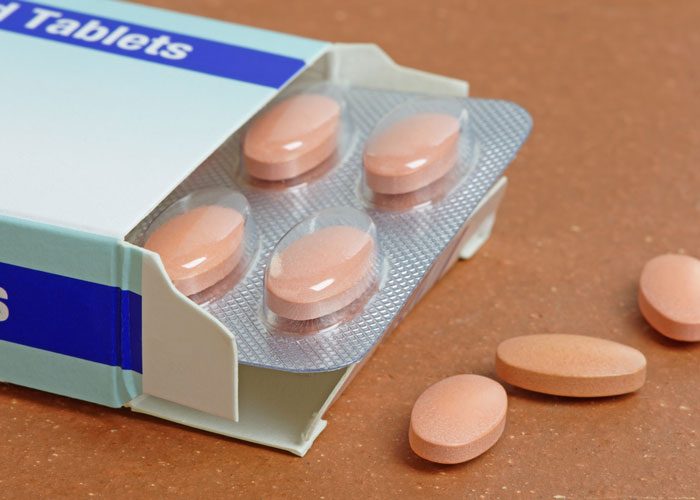 Long-term use of statins to lower blood fats and stave off cardiovascular disease is associated with a 30 percent heightened risk of developing type 2 diabetes in susceptible individuals, suggests a large study.

The findings held true irrespective of the criteria used to determine the need for treatment, suggesting that these factors weren’t major contributors to diabetes risk, say the researchers.

They base their findings on 3234 participants in the US Diabetes Prevention Program Outcomes Study (DPPOS).

This is a long-term follow-up study to a randomised clinical trial which looked at whether modest weight loss through lifestyle changes or treatment with metformin could reduce or delay development of type 2 diabetes in people at high risk.

The trial participants were given standard advice on healthy eating and exercise and were randomly assigned to either an intensive lifestyle programme, treatment with metformin, or placebo.

At the end of the trial, they were invited to take part in DPPOS, during which their blood fats and blood pressure were measured annually. Blood glucose was measured twice a year, at which point new statin treatment was recorded.

The most commonly prescribed statins were simvastatin (40%) and atorvastatin (37%). The likelihood of a prescription rose substantially after a diagnosis of diabetes.

However, statin use was itself associated with a heightened risk of being diagnosed with diabetes, irrespective of which treatment group the participants had been in during the trial.

When all treatment groups were combined, taking a statin was associated with a 36 per cent heightened risk of subsequently being diagnosed with type 2 diabetes, compared to those who had not been prescribed these drugs.

This risk fell slightly to 30 per cent after taking account of the clinical criteria used to determine the need for statin treatment.

Although those who were prescribed statins had slightly higher levels of blood glucose to start with, this still didn’t explain their higher rates of diabetes.

To find out if the strength of the statin had any bearing on the risk of developing diabetes, the researchers grouped the drugs into low (pravastatin, lovastatin, fluvastatin) or high potency (atorvastatin, simvastatin, rouvastatin, cerivastatin).

They found no link between the potency of the statin used and diabetes risk, nor between the reduction in low density lipoprotein (‘bad’ cholesterol).

This is an observational study so no firm conclusions can be drawn about cause and effect. And a statin prescription was based on an independent doctor’s assessment, and as such, patients were not randomly assigned to the treatment, and information on dose was not available.

However, the researchers point to some experimental research suggesting that statins may impair the production of insulin, the hormone needed to lower the body’s levels of blood glucose.

They also highlight that a potentially modest increase in diabetes risk needs to be weighed carefully against the significant reductions in the risk of a heart attack or stroke afforded by statin treatment.