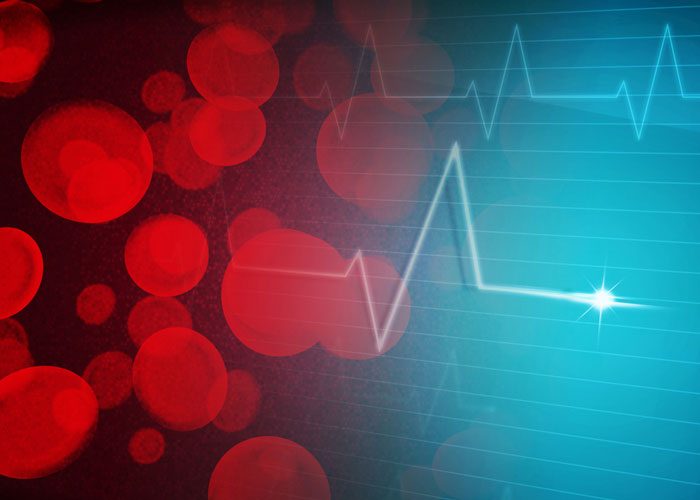 Drugs designed to halt cancer growth may offer a new way to control high blood pressure, say Georgetown University Medical Center, investigators. The finding could offer a real advance in hypertension treatment because although a number of high blood pressure drugs are now available, they work by different mechanisms that are not suited for all patients.

The study found that fibroblast growth factors (FGFs), involved in increasing blood vessel growth so that cancer can grow, also have a systemic effect on blood pressure. The study suggests that just as oncologists use FGF inhibitors to control cancer, clinicians may be able to use FGF inhibitors to regulate blood pressure and control disease associated with hypertension.

“It’s rare that a single class of drugs can be used for such different conditions, but that is what our study strongly suggests,” says the study’s senior investigator, Dr Anton Wellstein, Professor of Oncology and Pharmacology at Georgetown University School of Medicine and a researcher at Georgetown Lombardi Comprehensive Cancer Center.

Dr Wellstein and his collaborators previously found that the FGF pathway, when switched on, drives the growth of blood vessels that feed a growing tumour (angiogenesis). The development of FGF inhibitors is based in part on their ability to inhibit angiogenesis. The current study took a deeper dive into the pathway and found that a protein, FGFBP1, modulates FGF. The gene that produces FGFBP1 to regulate FGF is known as FGF binding protein 1.

Dr Wellstein had learned from a publication by a group in the United Kingdom that a population in Eastern Europe that had hypertension also had a variation of the FGFBP1 gene. Due to this gene variation in these individuals, FGFBP1 was over-expressed in kidney tissue, the major control hubs for blood pressure.

Dr Wellstein partnered with Dr Christopher S. Wilcox, Professor of Medicine at Georgetown and the George E. Schreiner Chair of Nephrology, and when investigators switched on FGFBP1 in mice, their blood pressure shot up. “It actually went up [30 mm Hg] from a normal blood pressure to pretty bad hypertension,” says Dr Wellstein. “It was amazing.”

He adds that he turned the gene on “Just to a level you see in people in the Eastern European group who have hypertension.” Dr Wellstein also clarified that when a cancer switches on overproduction of the FGF pathway, in order to stimulate blood vessel production, that has only a local tumour effect, not a systemic one. Most patients using cancer treatment have normal blood pressure, he says.

Further research revealed that hypertension regulation by FGFBP1 occurred in the resistance vessels –the end portion of vessels in different tissues that control the flow to that tissue. The aberrant FGFBP1 gene increased the vessel response to a hormone (angiotensin II) that constricts the blood vessels, making blood pressure rise.

“FGF can control how sensitive the blood pressure regulation by angiotensin II is,” says Dr Wellstein. “That tells us that if a person has hypertension, it is possible to target FGF signalling because it contributes to the maintenance of high blood pressure by altering sensitivity to a major vasoconstrictive hormone, angiotensin II,” he says.

Investigators then used an FGF inhibitor in mice with a switched on FGFBP1 gene, and found the drug effectively lowered the sensitivity to angiotensin II in several vascular beds.

“Of course, we can’t say that this tactic will work in humans with hypertension, but it will be straightforward to test this rather surprising possibility to target a new mechanism of blood pressure control,” says Dr Wellstein.

The study has been published in the journal Hypertension.