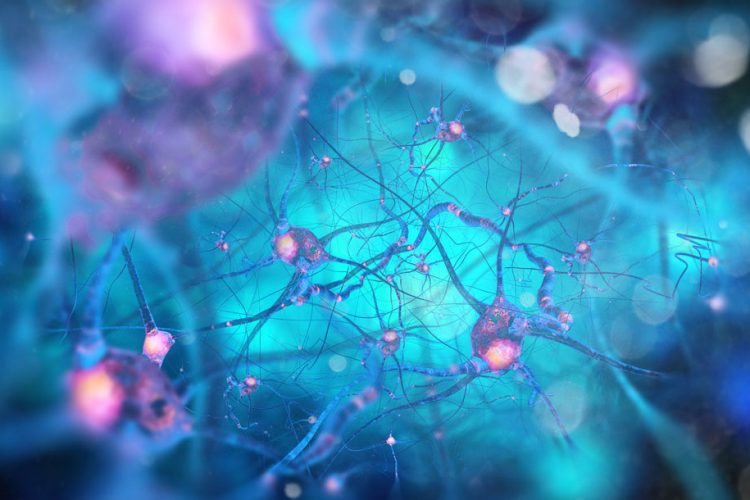 Alzheimer’s disease is a brain disorder that slowly destroys thinking, memory, and language skills. It’s the most common cause of dementia among older people. Experts estimate that more than 5 million Americans are living with the disease. Symptoms usually begin after age 60. There is no cure.

The brain’s usual DNA repair activity is impaired in Alzheimer’s disease, leading to inflammation and dysfunction. A compound that the brain needs to regulate DNA repair and other key signalling pathways is known as nicotinamide adenine dinucleotide (NAD+). Because NAD+ declines with age, scientists have wondered whether boosting the level of NAD+ could help ageing brain cells (neurons) to function better. One way to increase the cellular level is by giving an NAD+ precursor compound, such as nicotinamide riboside (NR). NR is a form of vitamin B3.

An international research team led by Dr Vilhelm A. Bohr at NIH’s National Institute on Aging (NIA) set out to test whether NR supplements could normalise NAD+ levels in the brains of mice and counteract deficits in thinking and memory.

The research team used findings from their previous studies with human cadaver brain tissue to develop a new strain of mice. These mice had the main features of human Alzheimer’s disease, such as the abnormal buildup of the proteins tau and amyloid-beta. The research team added the NR supplement to the mice’s drinking water for three months.

“The pursuit of interventions to prevent or delay Alzheimer’s and related dementias is an important national priority,” says NIA Director Dr Richard J. Hodes. “We are encouraging the testing of a variety of new approaches, and this study’s positive results suggest one avenue to pursue further.”

“We are encouraged by these findings that see an effect in this Alzheimer’s disease model,” Dr Bohr says. “We are looking forward to further testing of how NR or similar compounds might be pursued for their possible therapeutic benefit for people with dementia.”

The team is continuing to study the biological mechanisms of Alzheimer’s disease in preparation for possible studies of the approach in people.

The study has been published in the Proceedings of the National Academy of Sciences.