DPP-4 inhibitors may be linked to inflammatory bowel disease

The use of certain diabetes drugs, known as dipeptidyl peptidase-4 inhibitors, are associated with an increased risk of inflammatory bowel disease… 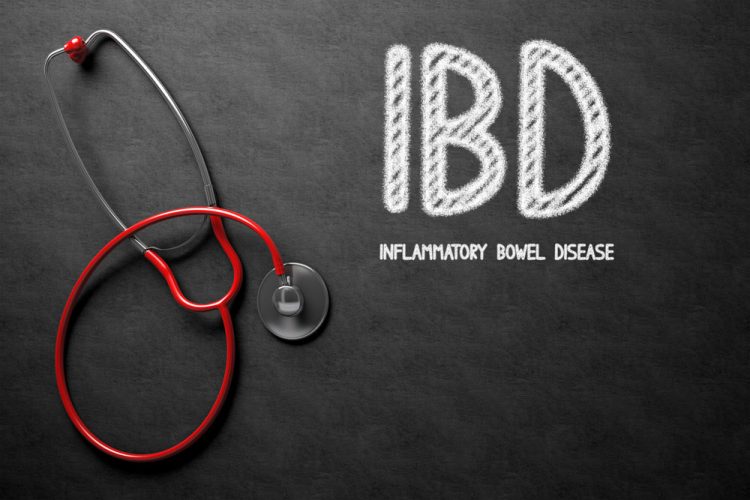 The use of certain diabetes drugs, known as dipeptidyl peptidase-4 inhibitors, are associated with an increased risk of inflammatory bowel disease, the digestive condition that causes stomach pain and bloating.

The researchers stress that the absolute risk is low and that their findings need to be replicated – but say “physicians should be made aware of this possible association.”

Dipeptidyl peptidase-4 (DPP-4) inhibitors are a relatively new type of diabetes drug that lower high blood sugar levels. They are usually prescribed for people with type 2 diabetes who have not responded well to other drugs.

They work by blocking the DPP-4 enzyme that is involved in the body’s inflammatory response and regulates gut hormones. Some data suggest that lower serum levels of the DPP-4 enzyme may be linked to increased disease activity in patients with inflammatory bowel disease, but no study has investigated the impact of inhibiting this enzyme on the occurrence of this disease.

A Canadian team of researchers led by Laurent Azoulay at McGill University set out to assess whether the use of DPP-4 inhibitors is associated with inflammatory bowel disease in patients with type 2 diabetes.

They analysed data from the UK’s Clinical Practice Research Database for 141,170 patients aged at least 18 years of age, who were starting antidiabetic drugs between 2007 and 2016.

Patients initially treated with insulin and those with a history of inflammatory bowel disease or similar conditions were excluded. Factors such as age, weight (BMI), smoking status, alcohol-related disorders and complications of diabetes were taken into account.

Participants were monitored for an average of three and a half years, during which time 208 new cases of inflammatory bowel disease were recorded (an incidence rate of 37.7 per 100,000 person-years).

This association gradually increased with longer durations of DPP-4 inhibitor use, reaching a peak after three to four years and decreasing after more than four years of use.

Although no single DPP-4 inhibitor drug was statistically associated with inflammatory bowel disease, these findings remained unchanged after further analyses to test the strength of the results.

This is an observational study, so no firm conclusions can be drawn about cause and effect, and the researchers point to some limitations, such as possible misclassification of drugs or cases. And while they adjusted for several risk factors, they cannot rule out the possibility that other unmeasured (confounding) factors may have influenced the results.

Nevertheless, they say in this first population-based study, the use of dipeptidyl peptidase-4 inhibitors was associated with an increased risk of inflammatory bowel disease.

“Although our findings need to be replicated, physicians should be aware of this possible association and perhaps refrain from prescribing DPP-4 inhibitors for people at high risk, such as those with a family history of the disease or with known autoimmune conditions,” they conclude.

The study can be found published in the BMJ.