Results of a clinical trial has led to the FDA approval of a monoclonal antibody drug called lanadelumab, to treat hereditary angioedema attacks… 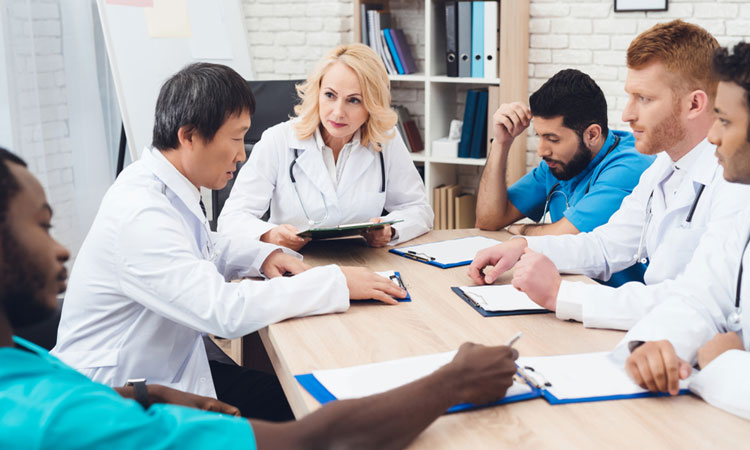 A phase III clinical trial led by a Massachusetts General Hospital (MGH) physician, found that injections of the monoclonal antibody drug lanadelumab reduced attacks of hereditary angioedema (HAE) – a rare, potentially life-threatening disorder. The results of this trial supported the FDA approval of lanadelumab for HAE earlier this year.

“Our study and the subsequent FDA approval of lanadelumab have given patients with HAE an important, novel option for preventive treatment,” said Professor Aleena Banerji, at the MGH Division of Rheumatology, Allergy and Immunology, lead author of the study and principal investigator of the trial. “Previously the only approved treatment options were oral androgens, which have significant side effects, and either intravenous or subcutaneous C1 inhibitor administration, which needs to be given twice a week. Subcutaneous lanadelumab, given once every two or every four weeks, is much easier for patients with an equally high level of efficacy.”

Caused by genetic mutations associated with either decreased levels of C1 inhibitor protein – an enzyme that inhibits the kallikrein-kinin pathway, a group of proteins involved with inflammation, blood pressure control and other functions – or dysfunctional C1 inhibitor, HAE is characterised by elevated levels of bradykinin, a protein that induces leakage of fluids from the blood into tissues. The resultant swelling can significantly impact patients’ daily activities, and swelling that involves the airway can be life-threatening. Lanadelumab interferes with the process leading to bradykinin generation by inhibiting the action of active plasma kallikrein, an enzyme that induces the protein’s release. Banerji also led a phase 1b trial, published in the February 23, 2017, New England Journal of Medicine, finding that lanadelumab injections safely reduced HAE attacks in a group of 37 patients.

All three of the lanadelumab treatment dosages were better than placebo in reducing the number of attacks. During the study period, the lanadelumab treatment groups averaged from 0.26 to 0.53 attacks over 26 weeks, compared with an average of 1.97 attacks among the placebo group. Significantly more participants receiving lanadelumab than those in the placebo group were attack free throughout the period – 31 to 44 percent compared with 2.4 percent – and reductions were seen in the numbers of moderate attacks, severe attacks and attacks requiring acute treatment. Participants receiving the active drug also reported significant improvements in their quality of life.

Reported adverse events primarily related to pain at the injection site, which the authors note probably relates to the study protocol that required participants to receive two injections in the same arm at each study visit. At the end of the study period, 109 participants entered an open-label trial extension, receiving 300 mg doses every 2 weeks. “All participants in our trial – including those in the placebo group – can complete the open-label trial, which is anticipated to be finished in mid-2019,” said Dr Banerji, also an Associate Professor of Medicine at Harvard Medical School.

The study was published in the journal JAMA,