Some pharmaceutical manufacturers can struggle to keep microorganisms away from their facilities, which sometimes goes unnoticed until it is too late. While there are numerous threatening microorganisms, this article focuses on some of the most troublesome, highlighting the hazards they pose and analysing how manufacturers can prevent microbial contamination in pharmaceutical plants. 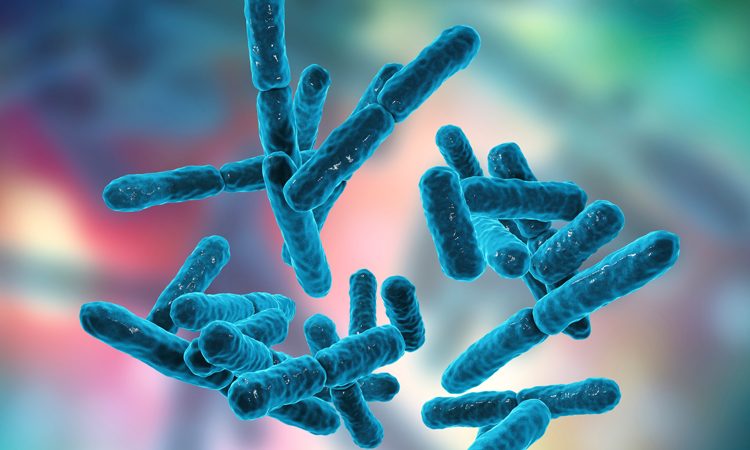 IN MAY 2019, Torrent Pharma Inc. initiated a recall of some of their manufactured pharmaceuticals due to potential microbial contamination.1 The suspected microorganisms, Burkholderia cepacia and Ralstonia pickettii, are well known within the pharmaceutical industry; both microorganisms share certain relevant characteristics, from their ability to proliferate in a broad range of water sources to being especially aggressive against immunocompromised patients. These Gram‑negative bacilli have been linked to Pseudomonas aeruginosa; B. cepacia was formerly known as Pseudomonas cepacia and R. pickettii was first known as Pseudomonas pickettii and then as Burkholderia pickettii before receiving its current name.2,3 These microorganisms typically appear in cystic fibrosis patients and their shared ability to form biofilms is why doctors consider cystic fibrosis a chronic disease.4

Biofilms – an extracellular matrix that confers not only surface adhesion but resistance to external agents and harsh conditions – are one of the main issues that prevents the removal of bacteria in a contaminated system. Eliminating biofilm colonies in humans is almost impossible; this is due to restrictions in the amount of antibacterial agent used. However, attacking the same microorganisms on water pipes of pharmaceutical facilities is, while not easy, more feasible.

On the other hand, if wiping these bacteria from the water systems is easier, why is there still a problem? To begin with, the problem is more complex than it may appear. Firstly, we need to think about detection; how can we attack something that we do not know is there? Classic detection techniques for these organisms are becoming outdated, which makes B. cepacia and R. pickettii harder to identify.5,6 Bacteria culture tests usually take between 24 to 48 hours to return results. Since bacteria like R. pickettii and B. cepacia are known to grow slowly, taking more time than the average microorganism to appear in media plates, false negatives may occur. Furthermore, some problematic bacteria do not grow in the most widely-used culture media.

Eliminating biofilm colonies in humans is almost impossible; this is due to restrictions in the amount of antibacterial agent used”

In the case of B. cepacia, novel media have been described by the USP in a new draft chapter.7 Experts have also pointed out that most of the culture media used for growing such bacteria are rich in nutrients, which does not replicate the environment of microorganisms found in pharmaceutical facilities (where there is a lack of nutrients), potentially leading to false negatives. While new PCR-based detection techniques could help to overcome some of these drawbacks, most pharmaceutical facilities continue to rely on classic techniques.8

Sampling processes are also prone to false negatives. Bacterial biofilms detach and disperse as planktonic cells – biofilm single cells that spread and are more vulnerable to the effects of antibiotics – in irregular patterns. Consequently, sampling may not recreate the reality of the lot subjected to analysis. Further examination will subsequently be continued without the detection of any detachment. In this instance, continuous monitoring, while more expensive, could help to reveal the presence of contaminants faster and more efficiently.

In addition to detection, elimination can also be a problem. Current disinfection routines sometimes do not remove all the bacteria from the pipes; mostly for structural reasons rather than the disinfectant choice. In some cases, the shape of the water pipes enables these bacteria to find shelter in ‘dark spots’, where it is harder for disinfectants to reach, and water filters are generally large enough to allow the passage of these bacteria.9 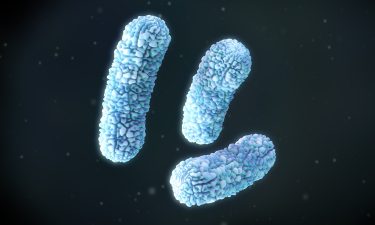 As a result, bacteria can appear in non-sterile products such as injectables, ophthalmic solutions and wet wipes. For example, between 2016 and 2017, a B. cepacia outbreak was detected amongst 59 nursing facilities through more than 50 states in the US.10 An epidemiological investigation found the origin of the outbreak to be in contaminated saline flush syringes from an American manufacturer, which led to a national-scale recall. In another case, an R. pickettii outbreak in a Taiwanese medical centre was traced back to a specific lot of saline injections that was contaminated with the previously-mentioned bacteria, leading to an eventual recall of 761 saline solutions in the same medical centre.11 More recently, Pfizer issued a voluntary recall of eletriptan hydrobromide tablets, a migraine treatment, due to potential contamination with Burkholderia and Pseudomonas.12

Product recalls can have a huge impact on a company. Beyond the recall itself, ceasing production, in order to identify the source of contamination that affected the retired batches, can have huge consequences on a company’s financial health, potentially affecting the whole production cycle and schedule. However, it is not just a matter of numbers. B. cepacia and R. pickettii do not present complex clinical cases in most people, but as opportunistic pathogens they are hazardous for immunocompromised patients. For example, in patients with open wounds and catheters, cases of bacteraemia are likely to occur through infected serums and contaminated medical equipment, while cases of endocarditis are common in patients with heart implants. Prosthetic implants’ surfaces can be easily colonised by biofilm-forming communities, making them an ideal infection vector for opportunistic bacteria. For nosocomial infections, a single non-sterile product can be enough to start an outbreak. Furthermore, bacteria in hospitals are under evolutionary pressure, which often results in an enhanced resistance to antibiotics, thus making infections harder to fight.

Ceasing production, in order to identify the source of contamination that affected the retired batches, can have huge consequences on a company’s financial health”

B. cepacia and R. pickettii are presented in this article as the paradigm of resilient, hard-to-detect bacteria that can colonise pharmaceutical facilities. However, there are other similarly problematic bacteria – maybe not at the same level – that cause mayhem within pharmaceutical plants. Gram‑negative bacterial species such as Acinetobacter baumanii, Acinetobacter lwoffi, Flavobacterium aureum, Klebsiella pneumoniae and the already mentioned Pseudomonas aeruginosa, are amongst the most common microorganisms found in pharmaceutical water systems.13 These are all well-known hospital hosts and despite this, continue to cause problems in many medical facilities. Newborns and babies are highly susceptible to infection by these bacteria. Last April, in the Hospital Vall d’Hebron in Barcelona, K. pneumoniae caused the death of two infected babies14 and just a few months later, at least three babies died in a hospital in Pennsylvania because of a Pseudomonas outbreak.15 Although less common, Gram-positive species are sometimes detected in pharmaceutical products. A recent example is a recall issued by Kingston Pharma LLC earlier this year, due to the presence of Bacillus cereus and Bacillus circulans in cough syrup bottles.16

From the examples above, it is evident that the consequences of bacterial contamination in pharmaceutical plants can be serious. To avoid opportunistic bacteria from reaching the hospital, manufacturing facilities should act as the main defence in the fight against bacterial colonisation in pharmaceutical products. Wiping out pernicious microorganisms from pharmaceutical manufacturing facilities would significantly reduce the number of outbreaks. This requires companies to take prevention policies seriously and to implement modern strategies for contamination control. Therefore, spreading awareness of the negative consequences – both economical and human – of failed contamination control can be a huge asset in the fight against opportunistic pathogens.

Marc Baiget-Francesch graduated as an MSc in pharmaceutical engineering and design in 2017 from the Technical University of Denmark (DTU). He participated at the SensUs competition twice as a student team co-ordinator designing biosensors for creatinine and NT-proBNP.

Julia Fontboté-Duran graduated as a medical doctor in 2018 from Universitat Rovira i Virgili (URV). She is currently working as a paediatrician at Hospital Joan XXIII (Tarragona).

One response to “Pernicious microorganisms: risks of contamination in pharma”