In 2014, medicines were stolen from Italian hospitals and resold across Europe. The authors of a new report highlight the flaws in regulations that handed the perpetrators insufficient sanctions and explain why MEDICRIME provides a better regulatory framework. 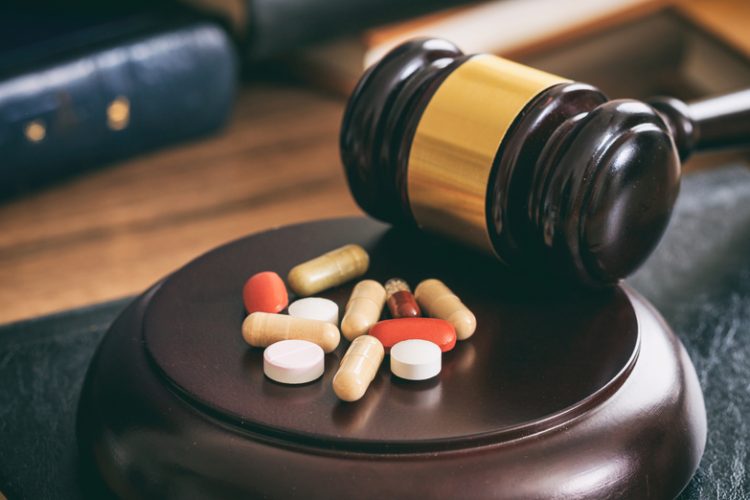 One of the recent studies from the Council of Europe case, MEDICRIME vs Volcano, has highlighted the weaknesses of current legislative practices in the continent to combat falsified medicines.

Carried out in the framework of the MEDICRIME Convention, the authors argue that ‘Operation Volcano’ demonstrated the flaws in regulations. In this 2014 case, anti-cancer medicines were stolen from Italian hospitals and reintroduced into pharmaceutical supply chains, being sold throughout Europe.

According to the researchers, their study shows how the MEDICRIME Convention would have supported the prosecution of the case and led to effective sanctions against perpetrators.

“Pharmaceutical crime is one of the most lucrative illicit activities and one of the main investment areas for organised crime,” write the researchers.

In 2014, a German report stated that vials of the cancer drug Herceptin® (trastuzumab) had been stolen from Italian hospitals and introduced into several EU member states under false credentials by unauthorised wholesalers. Falsified drugs were seized by authorities in Germany, Finland and the UK.

The authors define the wholesalers as “unauthorised operators”, which therefore makes the traded products ‘falsified’. 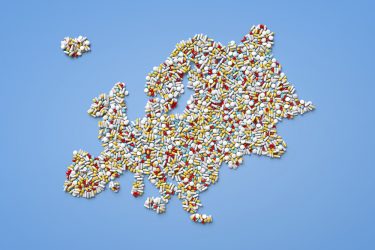 Italian authorities revealed that the drugs went through ‘bogus’ wholesalers operating in Cyprus, Hungary, Latvia, Romania, Slovakia, Slovenia and Greece, with fake invoices issued in order to sell the stolen medicines to Italian and Maltese authorised operators. These dealers were then able to export the medicines to other EU markets.

In the UK, a German parallel distributor reported receiving defective vials of Herceptin 150mg from a wholesaler. During controls, authorities verified that the batch number printed on the primary and secondary packaging were not identical. Further issues with the physical appearance of the products suggested that the drugs had been tampered with.

AIFA, the Italian Medicines Agency, initiated a major verification campaign across the EU. This included partnering with other Italian institutions and co-ordinating tools such as webinars, teleconferences, blacklists of products/operators and ‘investigative models’.

Overall, more than 80 people involved in the falsified supply chain were arrested, in a total of eight operations. According to the report, up until May 2014, Italy recorded up to three thefts in hospitals per week but after this, there were no further thefts.

However, the authors emphasise that despite the sentencing of the criminals, all arrests were made on non-specific charges – eg, theft, laundering, etc. The charges against health professionals involved in the case were minor and administrative, with fines or monthly suspensions of their licences.

3.5 million unlicensed erection pills seized in the UK in 2019…

Flaws in the system

The study argues that in Armenia, Belgium, Germany, Italy, Serbia and the UK there are inadequacies in existing legislation on pharmaceutical crimes, in light of their potential impacts on patients.

The results of a survey conducted in these countries highlighted the defects in traceability systems, the fragmentation of proceedings related to pharmaceutical crimes and insufficient options for accessory sanctions.

The survey showed that the applicable criminal charges remained mostly generic and were inadequate for the dangerous implications for public health that arise from falsified medicines. According to the report, the theft of goods or handling of stolen goods by criminal associations can currently only be punished under provisions for mafia associations in Italy or for conspiracy in the UK. Many regulatory frameworks do not take into consideration that the reintroduction of stolen medicines to markets represents a far greater risk for patients than ordinary thefts. 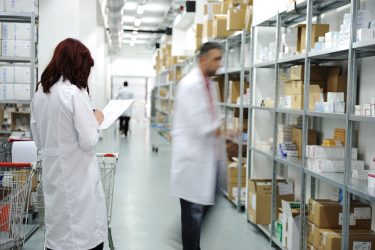 Therefore, the researchers highlight that the survey “clearly underlines the absence of specific regulatory measures aimed at deterring and preventing pharmaceutical crime.”

The authors emphasise that medicines stored incorrectly or that are tampered with may also further deprive patients. Similarly, the consequences for manufacturing illegal medicinal products or manipulating authentic medicines, although covered in most criminal codes, are often subordinate to proof-of-damage to patients or considered a mere breach of trademark. However, this is contrary to the provisions in the MEDICRIME Convention, which the researchers say supports direct charges due to its focus on the potential risk for patients.

Other offences were also analysed in the study and compared with the legal framework provided by the MEDICRIME Convention. The concept of ‘illegal possession of medicines’ is not addressed by the legal systems of most countries concerned, which only prohibit the possession of illegal substances such as narcotics or psychoactive drugs. Moreover, the illegal export of goods can only be fined in EU countries under provisions in directives requiring proper licences for trading medicines. For these reasons, sanctions have mostly resulted in suspensions of licences or similar administrative penalties.

Comparatively, the framework provided by the MEDICRIME Convention specifically addresses the detention of falsified medicines, say the researchers. It also looks at the falsification of related documents, which is defined beyond simple fraud as a specific criminal act, including circumstances in cases where health professionals misuse their positions to support pharmaceutical crimes.

The authors say that in recent years, there has been a significant increase in not just falsification, but other pharmaceutical product-related crimes, such as thefts and robberies targeting hospitals or lorries, often aimed at re-marketing the stolen products. This can occur online or through the legal distribution chain.

MEDICRME can provide an effective regulatory framework that, through references to pharmaceutical codes and criminal law, appears to be highly desirable. The researchers argue that this would prompt more severe and easily applied deterrent penalties for those who disrupt the pharmaceutical supply chain. 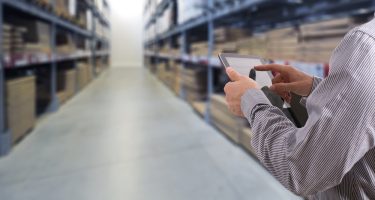 The study concluded that, overall, current sanctions were not sufficiently strong deterrents when weighed against the potential profits of falsifying medicines.

Therefore, the implications of falsified medicines in the supply chain outweigh the current punishments and the authors suggest that MEDICRIME provides a suitable alternative to present regulations by specifically addressing pharmaceutical crimes.

The researchers also highlight that another benefit to MEDICRIME would be raising awareness of pharmaceutical crime within the judicial sector – this could pave the way for implementing good practices related to information sharing between prosecution officers and enforcing pharmaceutical supply chain security.