Cutting the financial and time costs of regulatory affairs with automation

An exploration of how automation tools and AI could revolutionise the regulatory affairs sector with Ronan Brown, Senior Vice President and Head of Integrated Global Compliance at IQVIA. 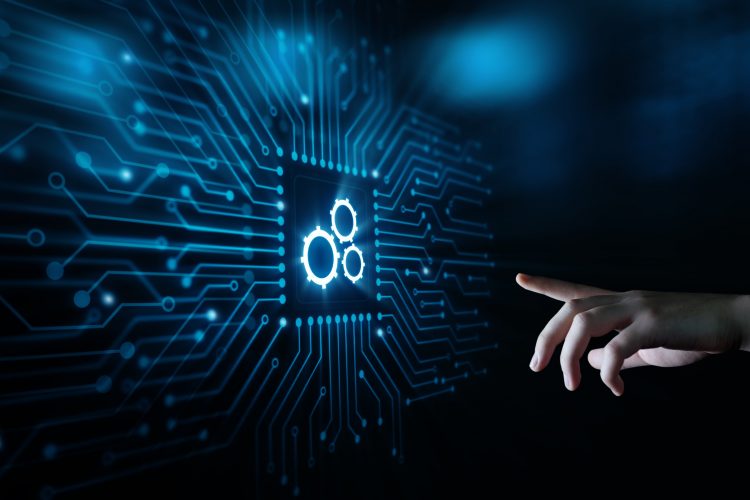 Regulatory affairs are a necessity in the pharmaceutical world. In order to be compliant with regulations, pharmaceutical companies spend millions of dollars annually on a vast workforce, often over 2,000 individuals per large pharma company, responsible for ensuring product information is up to date with regulators along its lifecycle. However, the reliance on manual systems means the process can be tedious, prone to human error and delay a product getting to market.

pharmaceutical companies spend millions of dollars annually on a vast workforce, responsible for ensuring product information is up to date with regulators”

Traditionally, there has been no single system that links all the programmes, functions or requirements for pharmaceutical regulatory affairs officers or publishers. As such, every time a formulation, manufacturing or packaging change needs to be reported, companies must check hundreds of regulatory bodies’ websites for forms, templates and the latest charges or information about the necessary submission. The US Food and Drug Administration (FDA) alone has implemented 2,000 new or modified regulations since 1998 and there are over 150 country level regulators globally, according to IQVIA.

Despite the obvious challenges, the status quo of how regulatory affairs are managed has been slow to develop. European Pharmaceutical Review’s Hannah Balfour spoke to Ronan Brown, Senior Vice President and Head of Integrated Technology & Compliance at IQVIA, to find out why and how this trend is finally changing.

Why has the field been slow to adapt to emerging technologies?

Brown revealed: “Regulatory affairs has always been a conservative area; many of the processes are still manual and the systems that have been implemented often do not talk to one another. As a result, one of the main barriers to implementing automation has been the complexity of integrating the enormous web of interrelated systems that do not really speak to each other.” 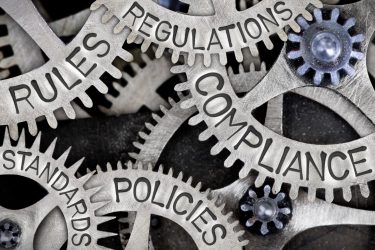 He explained that in order to complete tasks, regulatory affairs officers frequently transcribe information between six or seven, if not more, software applications that are unable to be connected. He suggests that companies look at replacing these systems in a stepwise fashion by “taking different modules one at a time and replacing them by an application linked to a central system.”

This slow integration, according to Brown, should enable companies to bypass the second biggest challenge in updating regulatory affairs: fear. Brown explained that the connotations of working in such a highly prescribed sector results in enterprises being unwilling to change practices due to the risks associated with error. As a result, unless a system can be guaranteed to be fail-safe from day one, which many are not, then they are unlikely to be adopted.

What technologies can be implemented?

According to Brown, pharma is moving towards the use of “holistic systems”, which enable the linking of different applications so they can exchange information. Once this type of system is implemented, automation tools can be employed to automate numerous processes. Automation tools are the latest arrival on the market and they have several functions, including “holding a library of more than 320 templates for submissions, pre-populating these templates by pulling the information for particular products dependent on different countries’ requirements and using that information to give users instructions on what to do next”. These productivity tools make a huge difference to the time taken for tasks, Brown explained.

The next generation of tools to automate regulatory affairs has only started appearing in the last 12 months. According to Brown, the future is in implementing AI to prevent individuals from making mistakes, by suggesting the next action for a regulatory affairs officer or publisher. “For AI to be successfully implemented it must have regulatory intelligence, ie, a concept of what is allowed and required. From this a tool can be built into the workflow of an individual user, guiding them down the path to success.”

Beyond AI, Brown also stated there are now tools that can scan public forums and social media to assess whether any reports mentioning a product need to be flagged as a concern for safety. These tools implement natural language processing (NLP), which is built to assess the context of a sentence or body of text. In the pharmacovigilance sphere, NLP can suggest whether a comment about a product is of no concern or if it needs to be reported.

What requirements do future systems need to be successful?

The primary requirement of any pharmaceutical regulatory affairs system according to Brown is to ensure it is flexible enough to integrate various programmes from across a company. 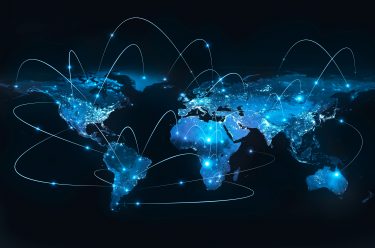 Furthermore, a major unmet need in the industry is that there is no system linking pharmacovigilance and safety reporting across the globe. For regulatory affairs officers and publishers to create a piece of documentation about drug safety, they must inquire whether there have been any adverse reactions with each individual regulatory body. Brown stated that the industry needs “a connection with safety reporting and regulatory requirements, such that an adverse event logged somewhere in the world is then accessible in that product’s file anywhere else in the world.”

He remarked that he is not aware of a system that can connect the regulatory environment with drug safety reporting, but hopes this will be an area of growth in years to come, so that the field can create an increasingly sophisticated and streamlined reporting system for drug safety.

The regulatory affairs field is a highly conservative, manual entry system complicated by a web of conflicting and unconnected technologies. The result is a hugely costly sector, whose resistance to emerging technologies could be slowing the time products take to reach the market. Brown revealed how introducing a flexible, holistic system that is able to integrate the many applications combined with automation tools could speed up the process of regulatory submissions. He further suggested that a major unmet need of the industry is the development of a system that links pharmacovigilance and drug safety reporting with regulatory affairs.