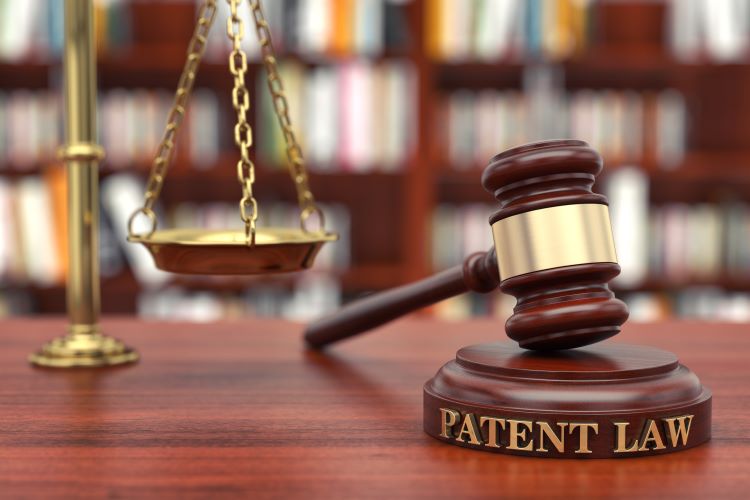 Patents are often described as the ‘lifeblood’ of pharmaceutical companies.1 However, patent protection for pharmaceutical products is an economic trade-off between providing monopoly rights that incentivise development of future products and permitting higher drug prices to recoup the investment.2 Recently, the US Patent and Trademark Office (US PTO) reiterated the concern that patents have been “misused to inhibit and delay – for years and even decades – competition from generic drugs and biosimilars, denying Americans access to lower-cost drugs.”3 The US PTO indicated that while patents were created to incentivise innovation, “we must make sure our system as a whole does not unnecessarily delay getting generic, biosimilar, and more affordable versions of those drugs into the hands of Americans who need them.”3

A patent can be issued for any novel, beneficial and non-obvious invention. The patents can cover a process, a composition of matter, and equally importantly, an improvement to an existing process or composition of matter. The patent will typically expire after 20 years.4 The initial patents are usually filed during drug discovery. With an average development time of 10 years, this leaves companies only another 10 years to reimburse their research and development (R&D) costs, which can be significant, ie, $2.6 billion.5 In parallel, the attrition rate for novel new chemical entities is about 90 percent.6

The innovator company typically holds several patents, including the product’s active pharmaceutical ingredient (API) patent, which is usually the first patent to expire. Other inventions may include the drug product’s formulation and/or route of delivery.4 Additional inventions may emerge later in development, such as those for controlling the levels of a mutagenic impurity.7 If these subsequent patent applications relate to the active ingredient patent, the new patents expire when that patent expires, but otherwise they will expire later. The innovator may also file other patents claiming inventions exemplified within the product, ie, a patent claiming a metabolite of the active ingredient.8

The US Food and Drug Administration (FDA) has recently expressed concern to the US PTO about some types of innovator patent strategies that potentially delay generic entry into the market.9 Filing continuation patents is a practice of obtaining additional patents for inventions “discovered” in earlier patents, allowing the creation of “patent thickets” where several patents exist covering different aspect of the same product within the overall patent applications. These continuation patents usually expire at the same time as the original patent; however, their existence raises the litigation barrier and potentially slows down the approval/launch of generic drugs.

Evergreening of patents is the process of patenting post-approval or secondary changes to approved medicinal products. These can consist of new formulations, novel delivery systems or other methods of use. These new patents are typically intended to be initiated at the same time as the earlier patents are approaching expiration, which has the effect of essentially extending the patent cover and restricting access of generic products to the market. FDA highlighted that over three quarters of new patents in the Orange Book between 2005 and 2015 were assigned to existing drugs.10 There is a fear that such practices discourage innovative approaches, impacting on patient welfare.

Finally, product hopping is another tactic for hindering generic entry into the market. This is the practice of modifying the product, ie, changing the dosing interval from three times daily (tid) to once daily (od) using controlled release dosage forms immediately prior to generic entry into the market – but equally it could be argued also improving patient compliance.

Only time will tell whether these joint initiatives radically improve generic access to the market and reduce drug costs or prove to be the death knell for innovative drug discovery and development within the US.

Dave Elder has nearly 40 years of service within the pharmaceutical industry at Sterling, Syntext and GlaxoSmithKline. He is now an independent GMC consultant. He is a visiting professor at King’s College, London and a member of the British Pharmacopoeia. He is a member of the Joint Pharmaceutical Analysis Group (JPAG) and the Analytical Division Council of the Royal Society of Chemistry.

US Food and Drug Administration (FDA), US Patent and Trademark Office (USPTO)

US Food and Drug Administration (FDA), US Patent and Trademark Office (USPTO)